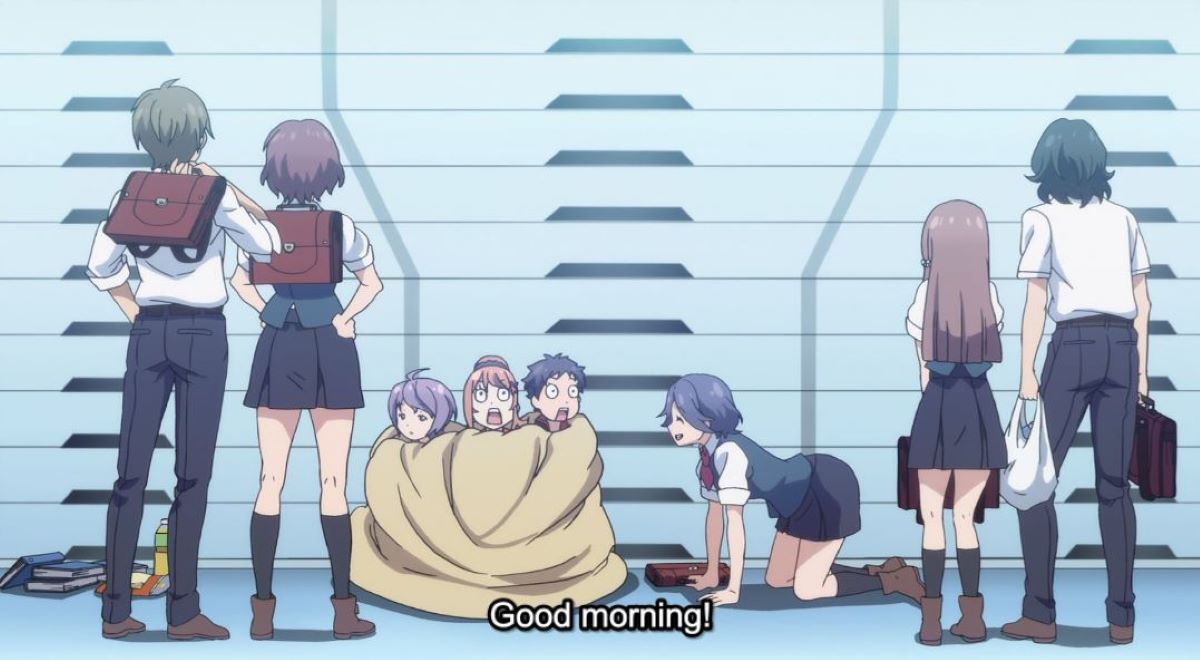 Working hard is a big part of Japanese culture. This is reflected in the words and phrases used all the time. When a transfer student introduces themselves, they might say a term that’s usually translated as ‘let’s work hard together’.

This seems a little strange to outsiders for school students to introduce themselves in this manner. When meeting new colleagues, phrases that mean ‘thanks for working hard in advance’ are also common.

But some words, in particular, are unique to the Japanese language and betray how the hard-working attitude permeates every part of the culture -

Karōshi - death due to overwork.

From an outsider’s perspective, this is a strange concept. It can be translated as ‘sleeping on the job’, which doesn’t imply a hard-working population! But more accurately, it is the concept of catching small amounts of sleep wherever possible.

Five minutes at your desk or on the train home may not seem so strange, but it’s not uncommon to see sleepers on steps or benches or even in their car just stopped by the side of the road. Some bosses even actively encourage napping at work, as it implies their workforce is happy to work late into the late or get up early.

You can even buy a full-body sleeping bag so you can easily curl up under your desk for a quick nap!

Inemuri can be kicked up a gear, some workplaces having dedicated ‘nap rooms’ for busy times when workers stay around the clock. We see examples in several anime of workers sleeping under their desks and staying for several days to complete specific projects.

In The Great Passage, temporary people are brought on board for the last push as the dictionary is near completion. A similar situation is seen at the beginning of Death March to a Parallel World Rhapsody.

Here a death march refers to the last stretch of a project (in this case, a video game) where superiors force employees to work large amounts of overtime, with the inference the project is at least slightly shoddy, if not wholly destined to fail.

Karōshi is an incredibly dark term coined in the 1970s. It literally means death due to overwork. This can come in several forms, so it is often hard to fully realize a death was due to karōshi and sometimes does not get officially pronounced as such for several years.

Sudden heart failure or disorders linked to starvation due to not eating while putting in the extra hours are the leading causes of death, but suicide can be deemed as karōshi too. This phenomenon started in the post-war years when Japan was focused on economic recovery.

Companies offered job security, and in return, asked for loyalty. These days, many companies’ hierarchical structure reinforces the need for loyalty among the junior employees, demanding overtime in return for a path up the corporate ladder.

Luckily, Japan is now putting in policies to help curb karōshi, such as reducing overtime and making sure employees take their paid vacation time off.

In this blog, we will talk about Japan Sinks 2020 on Netflix.