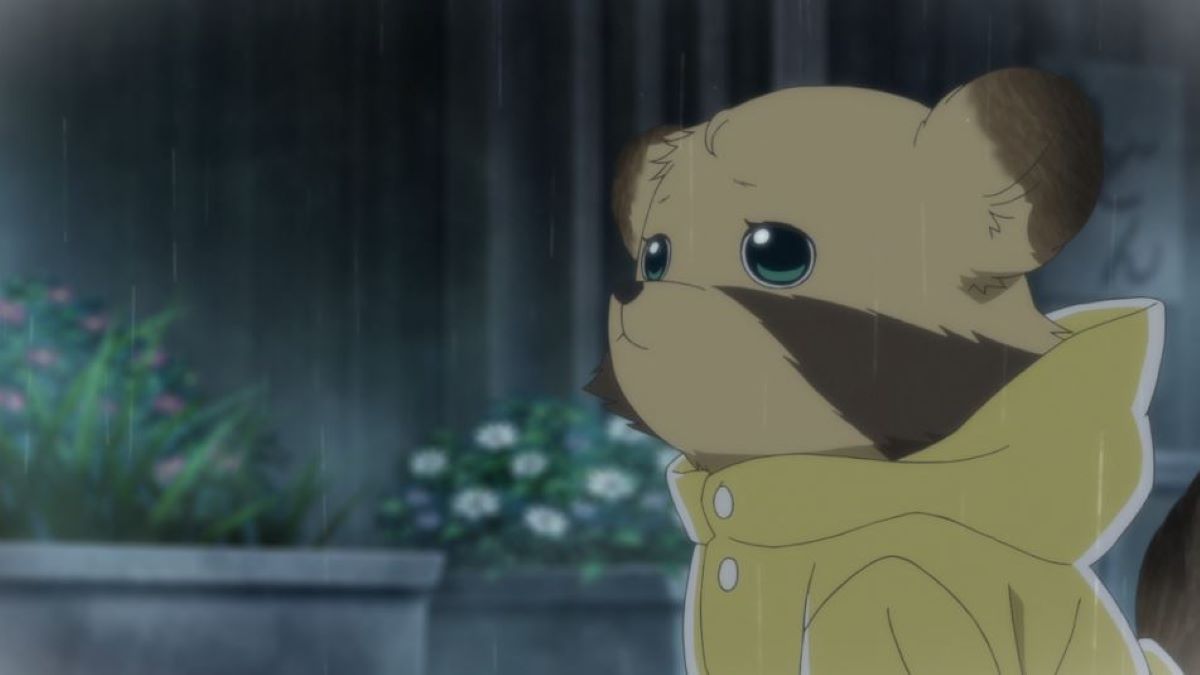 It is useful to know the context of Japanese culture when watching anime. One animal that appears in many anime is the tanuki. Tanuki are small mammals with an abundant population in Japan, and a very important place in the country's folklore. So naturally, they appear in a lot of Japanese media including anime, manga and video games. As tanuki are barely known outside Asia, it is often translated as ‘badger’, ‘raccoon’ or ‘raccoon dog’.

1. How do Tanuki Look and Behave?

Tanuki are technically known as Nyctereutes viverrinus. They can even be easily confused with other species in Japan (such as the Japanese badger), and sometimes names for tanuki vary from region to region. They have brown and black fur with a long fluffy tail, and are generally considered to be very cute. There have been warnings recently against keeping them as pets, as they are wild animals despite their sweet looks, and they are considered an invasive species in Europe. Their closest relatives are foxes, and they display many similar behaviours to cats. They are generally nocturnal, and live in small groups until they form a breeding pair, then they remain monogamous, producing a small litter of pups each year.

There are many local legends involving tanuki throughout Japan. These often include bake-danuki, a tanuki yokai. Yokai are ghosts, demons and spirits that are woven into Japanese folklore, and they often have animal aspects. These tanuki yokai can shapeshift into human form, and play tricks on people. This is generally done to fool and not to tempt, unlike fox spirits.

Tanuki can also perform magic with leaves. In some stories tanuki can be the villain (such as The Farmer and the Badger), and these are still heeded as warnings not to harm tanuki in the wild.

Pom Poko is probably the best known example of tanuki in anime. The Studio Ghibli film follows the antics of a village of tanuki as they try to fight rapid human construction projects that begin to encroach on their home habitat and destroy their way of life. In the English dub they are described as raccoons. Their behaviour is characterised as amusing, even when they are using their magic to trick humans, and their actions are seen as justified as they are defending their home.

Animal Crossing is often the first place people see a tanuki in the form of Tom Nook, even though he is described as a raccoon in western markets. His name is a pun on ‘Tanooki’, an alternate spelling of tanuki. His clothes often include leaf designs, and he is seen as slightly suspect, as if he may be tricking you.

A sweet anime where a tanuki is depicted as a child. The protagonist, Souta returns to his rural hometown, and finds a child hiding in his family's restaurant. But it quickly becomes evident that he is not an ordinary child, as he sprouts furry ears and a tail! Souta hears from the priest at the shrine that there are ancient tales of tanuki transforming into the form of children and wandering in the local area for years. Souta realises the child is lonely and adopts him, naming him Poco. A great watch if you want to learn more about tanuki folklore, wrapped in a warm and fuzzy package.

Iris plays a major role both in the game and the anime. Let’s have a look at these Iris facts you might not know.