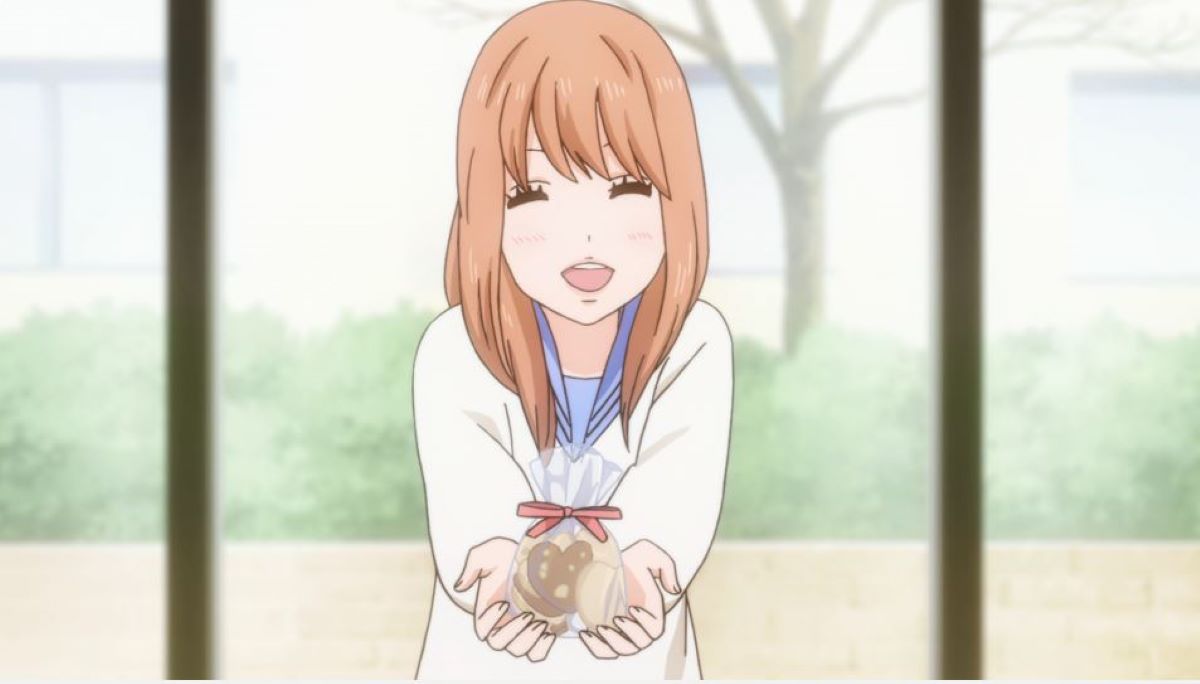 Valentine’s Day originates from a Christian feast day honoring various martyrs. There are several accounts of saints named Valentine, so the exact origin of the holiday is disputed.

One story suggests a Saint Valentine performed weddings for those forbidden to marry, such as Chritian soldiers in Rome, partly explaining how the feast day became inexplicably linked to love and romance.

The tradition of couples exchanging gifts has been noted as far back as the 18th century, and now February 14th is celebrated the world over as a time for love and romance.

Valentine’s Day is celebrated in different ways around the world. Popular activities for the day include the exchange of gifts between couples, for example flowers (especially red roses), greetings cards and sweets or going on special dates.

Some see it more as a day for love in general rather than specifically romantic love, and have special family time or exchange gifts with their friends.

As it is originally a Christian holiday it has proven controversial in some countries, especially as it is seen as encouraging public displays of affection between young unmarried couples. Despite these objections, its popularity is generally climbing worldwide.

The main marked difference in the way Valentine’s Day is celebrated in Japan, is women give chocolate to men. Not any gift, but specifically chocolate, and this is not an exchange of gifts with men also giving in turn. If men return the affections of the giver, they repay with a gift on White Day (March 14th). Couples don’t tend to go out on a special date, this is usually reserved for Christmas Eve.

Japanese confectionary companies started running advertisements for heart shaped chocolates around Valentine’s Day in the 1950s, and the promotional aspect of giving chocolate was ramped up until it became a common practice during the 1960s.

It is rumoured that the specific practice of only women giving chocolate was a translation error. Now many confectionery companies make almost half of their annual sales around the holiday, and a whole range of chocolates and special packaging is available.

Not only do women give chocolate to their love interest, they are often expected to give what is called obligation chocolate or ‘giri-choko’. Office ladies may give giri-choko to all their male co-workers, and all the girls in a class may club together to get all the boys a small offering. Close male family members are also often given chocolate.

This practice can lead to misunderstandings, with men left wondering if the chocolate they have received is a heart-felt gift or simply giri-choko. Friends may also exchange chocolate, known as ‘tomo-choko’, friend chocolate.

To buy chocolate or to handmake a sweet treat? This is the eternal question for many as Valentine’s Day looms. Handmade items tend to help with misunderstandings around obligation chocolate, as a lovingly home-made confection is obviously homei-choko (true feeling chocolate).

Sadly, chocolate is a notoriously hard ingredient to work with, and many anime show the perils of cooking with it! A great example of this is in Kiss Him, Not Me, with Kae making a special 3D chocolate piece for a Valentine’s competition, but eats all her failed attempts in the process.

A Valentine’s Day episode is now a standard in most shoujo anime, and as the practice of giving chocolate has been established in Japan for decades it now comes with many of its own special tropes!

Shy givers may not be able to give their chocolate directly to the object of their affection, so they are likely to leave it in that most uniquely Japanese of items, the shoe locker. Popular and handsome guys will receive a lot of chocolate, and an amusing visual trope is the waterfall of chocolate tumbling out of a locker when he opens it.

Pictured above is the imaginings of Uotani and Hanajima as Prince Yuki approaches his shoe locker in Fruits Basket. Another trope you are likely to see is the invitation to the roof to give your chocolate to your love, along with myriad misunderstandings and chocolate-based mishaps!

Men are expected to give a gift of equal value on White Day, but wait for more on this topic soon!

Japan doesn’t particularly celebrate Halloween, but here is some appropriate anime to enjoy over the spooky season