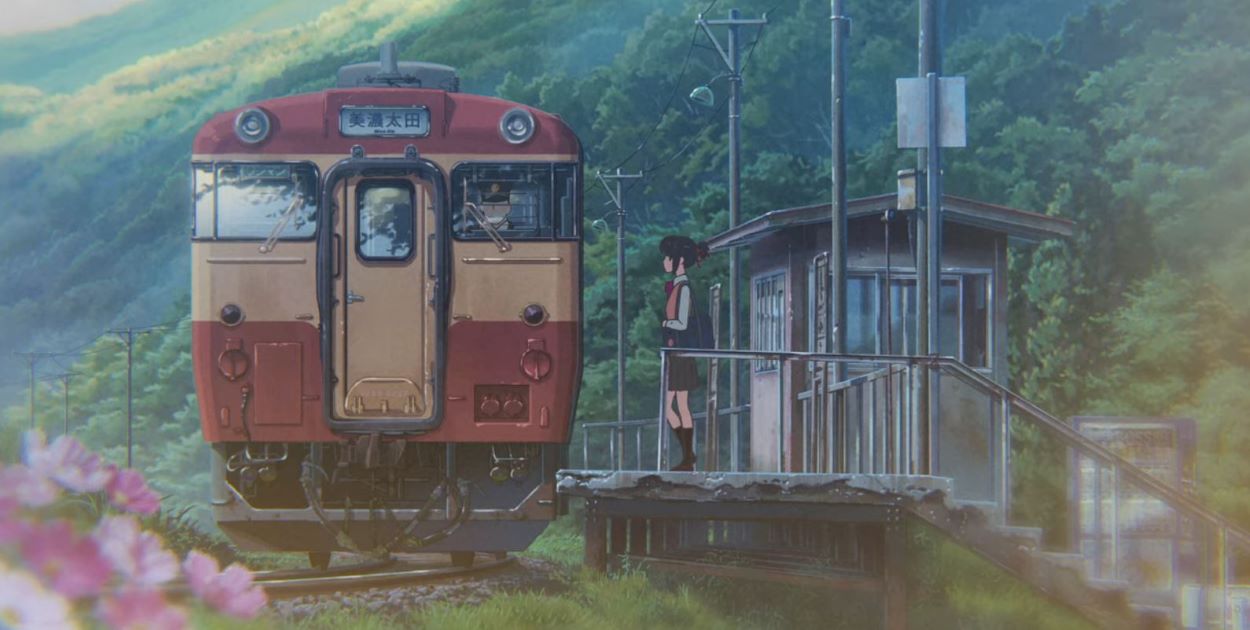 Although up to 70% of adults in Japan hold a driver’s license, Japan is not as car orientated as many other countries. A big part of the reason for this is space, urban areas especially just don’t have room for parking, and much of the city space is designated for pedestrians only. But another reason is the success of the Japanese rail network.

Japan has an intricate system of high-speed trains, known as the Shinkansen or the bullet train. The original network linked the three largest cities in Japan, Tokyo, Nagoya and Osaka, but it now covers the majority of the archipelago with over 1700 miles of track. Top speeds are around 200 miles per hour, and higher speeds have been achieved on test tracks.

The Shinkansen has revolutionized travel in Japan, as now commuting between cities is possible. It has also radically changed the tourism industry.

Shinkansen trains are famous for their distinctive long nose shape. This was constructed as a solution to high-speed trains making a loud noise due to the air pressure build up as they travel through tunnels. It was inspired by the beaks of kingfishers, some engineers noticed how kingfishers don’t make a spash as they enter the water while hunting.

With many commuting by train, shops and leisure facilities are often clustered around stations to engage with the captive travelling audience, or sometimes just shoppers as they can be destinations in themselves. Some stations even have their own mascots and specialty food!

There are dozens of rail companies operating in Japan. One railway company that stands out among them is Japan Railways (actually a group of several rail companies). If you are traveling in Japan, you will probably come across other companies, including Tokyo Metro, Keikyu, Odakyu, Tokyo Hankyu, Kintetsu and many others.

Some rail lines are even owned by department stores and shopping districts, with the store built at the end of the line.

With the extensive rail network, it is possible to see a lot of Japan even in a short trip. Many recommend the Japan Rail Pass, a pass available for foreign visitors that gives free or discounted travel on much of the rail network and even some buses and ferries.

The pass lasts for up to 21 days and can facilitate easy travel to much of the main tourist sights of Japan, especially in Tokyo and Osaka.

Japanese rail travel can be quite a different experience to anywhere else in the world. Passenger pushers used to be a regular sight on many platforms, they were employed to help get as many people onto the trains as possible. They are known as oshiya and were needed as, during the peak times, train cars were often above 200% capacity.

With increased capacity of the rail network they are now generally only needed on the busiest lines in Tokyo at rush hour. Women-only passenger cars are also a feature. These were created to help women feel safer from groopers, and have generally had a positive reaction from both sexes.

Curry is a popular dish in Japan. But it is unlike curries found...