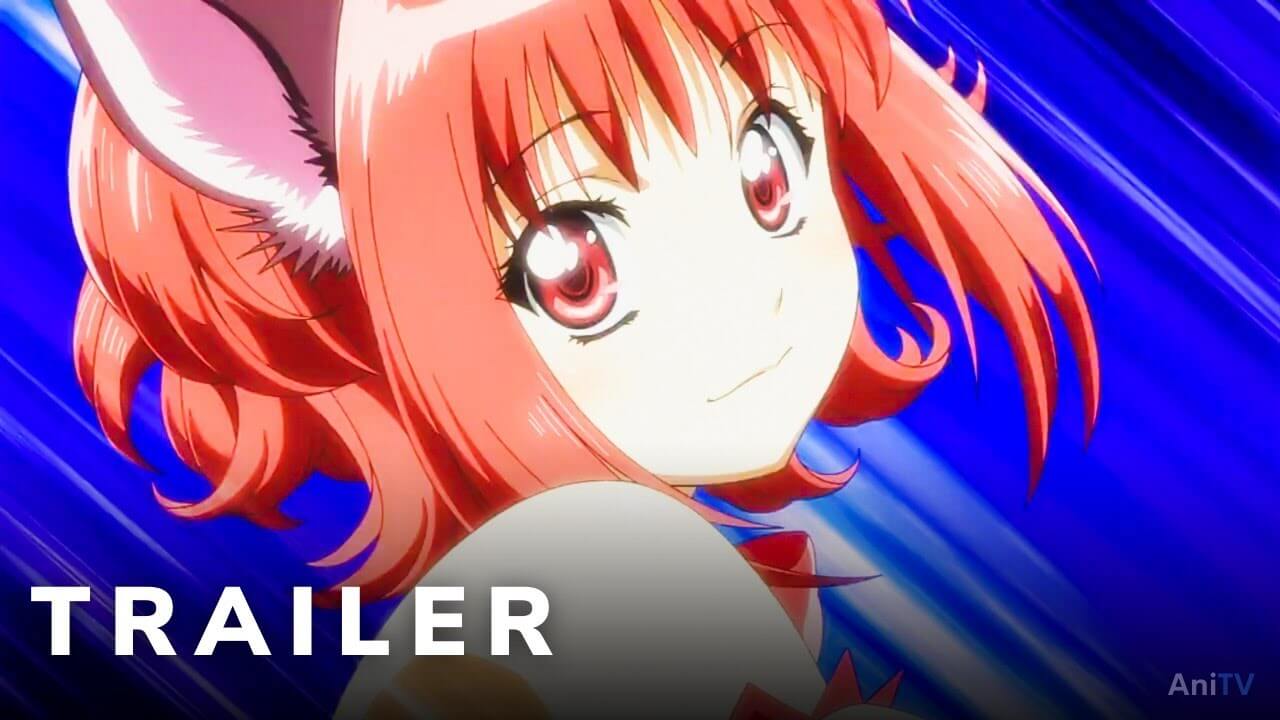 The second trailer for Tokyo Mew Mew New has recently been released! After the initial announcement on February 22 of this year, which unveiled the first trailer of the reboot of the series, fans were eager for more information on the anime!

For those of you who aren’t long-time fans of the series, the story follows Ichigo Momomiya as she goes to an exhibit about endangered animals with her crush, Masaya Aoyama. Things take a turn when she gets caught in an earthquake. Four other girls appear as rays of light shine down on them which causes the DNA of different endangered animals to mesh with the girls.

Momomiya gains the power of an Iriomote cat, including superhuman reflexes, enhanced sensory perception, and enhanced agility. Momomiya isn’t alone as all four girls gain equally impressive abilities based on their animal soul, thus turning them into powerful magical girls. Their foes are flawed parasitic Chimera aliens whom they must fight while leading double lives to keep their identities a secret, all to save the world!

The new trailer revealed that the new anime will be released on July 6, 2022. We also have a list of the cast members who were announced in the latest update. Here’s who we can expect to hear from:

That was a lot of information, but we’re done listing all the official cast members! That’s the crux of the information we got from the new release but for now, we’ll have to hold on tight for the ride to come on the 6th of July with Tokyo Mew Mew New ♡ !

Some anime is so good that it makes you forget...