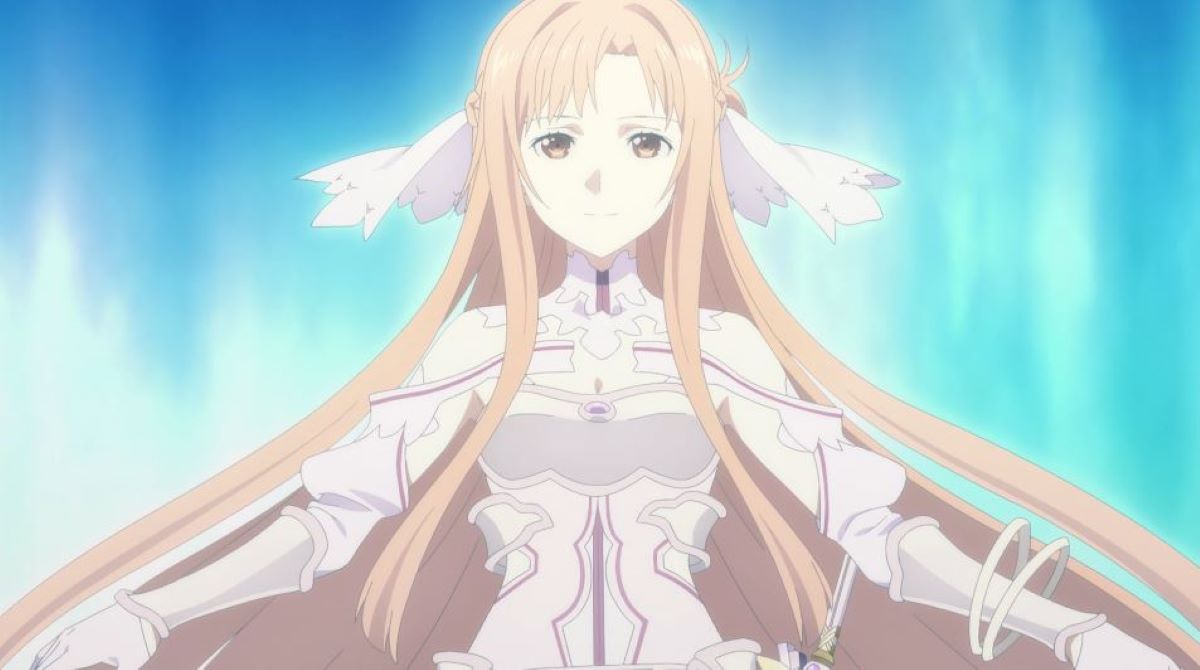 Haruka Tomatsu is an immensely prolific voice actor and singer. Every otaku will be familiar with her voice, whether they know it or not!

Voice acting is the act of providing voice over for characters or narration in media. In Japan, Seiyu (voice actors) can gain devoted followers, almost akin to idols. And like idols, many seiyu also have singing careers, which are not necessarily tied to anime-related singing roles.

Voice actors make public appearances at events for the anime, such as promotional events. They also perform songs as the characters or recite sections of the anime to packed concert halls.

Many popular seiyu also take on other types of work or publish various types of media as an extension to their brand. Some work in radio or produce their own podcasts, and photobooks charting the travel or work of popular seiyu are very common.

Tomatsu has released several photobooks, including the sell-out ‘I May Me’ that displays her work in Thailand.

She began her voice acting career when she was still in high school, and she was even shortlisted at the Tōhō Cinderella audition, a competition that is known for launching the careers of many seiyu.

Tomatsu continued voice acting at university, gaining many roles, including Lala Satalin Deviluke in To Love-Ru, and won the Rookie of the Year Awards at the 3rd Seiyu Awards in 2009.

She recently turned 31. Although not much is known about her personal life, her marriage was announced on her personal website in January 2019.

Tomatsu’s most famous and ongoing role is probably Asuna in Sword Art Online. This was the role she won the Best Supporting Actress for at the 7th Seiyu Awards. Asuna is the lead female character in the SAO franchise, appearing in the majority of the episodes.

The voice of Asuna is not the only place in Sword Art Online where you will hear Haruka Tomatsu; she also sang several of the opening and ending themes, including her singles ‘Courage’ and ‘Resolution’.

Tomatsu has released many singles, both as a solo artist and as part of the idol group Sphere. The three other members are all also voice actors: Minako Kotobuk, Ayahi Takagaki, and Aki Toyosaki.

The group debuted in 2009 with the song ‘Future Stream’, and they have released many songs that have been used as themes for games and in anime. All four of the members feature as the main characters in the anime Natsuiro Kiseki and Sphere performed both the opening and ending themes.

Many of her solo releases have also been used in anime, including ‘Q&A Recital!’ which was used as the opening for My Little Monster; Tomatsu also voiced one of the main characters.

As part of her singing career, she has performed in many concerts in various venues, Sphere even performing at Anime Expo in Los Angeles in 2016.

Haruka Tomatsu has played far too many roles to mention, in anime, in games, and even starred in some live-action TV shows. She is extremely versatile and has played both male and female characters.

Currently airing in the winter 2021 season, Tomatsu has the leading female role (as Kyouko Hori) in Horimiya, the long-awaited anime based on the popular shoujo manga.

At the 9th Sieyu awards she won the Synergy Award for her role of Keita in Youkai Watch, an anime loved by elementary school children. She is also the voice of Iris Cannary in Violet Evergarden, Zero Two in Darling in the Franxx, and Kensei the ‘Sword Saint’ in Goblin Slayer.

Surprisingly for such a talented and well-renowned voice actress, she often takes on small roles; her list of credits is long and impressive!

Some of the characters that Haruka Tomatsu has given life to are appearing in February’s Otaku Box!