The Prince of the School 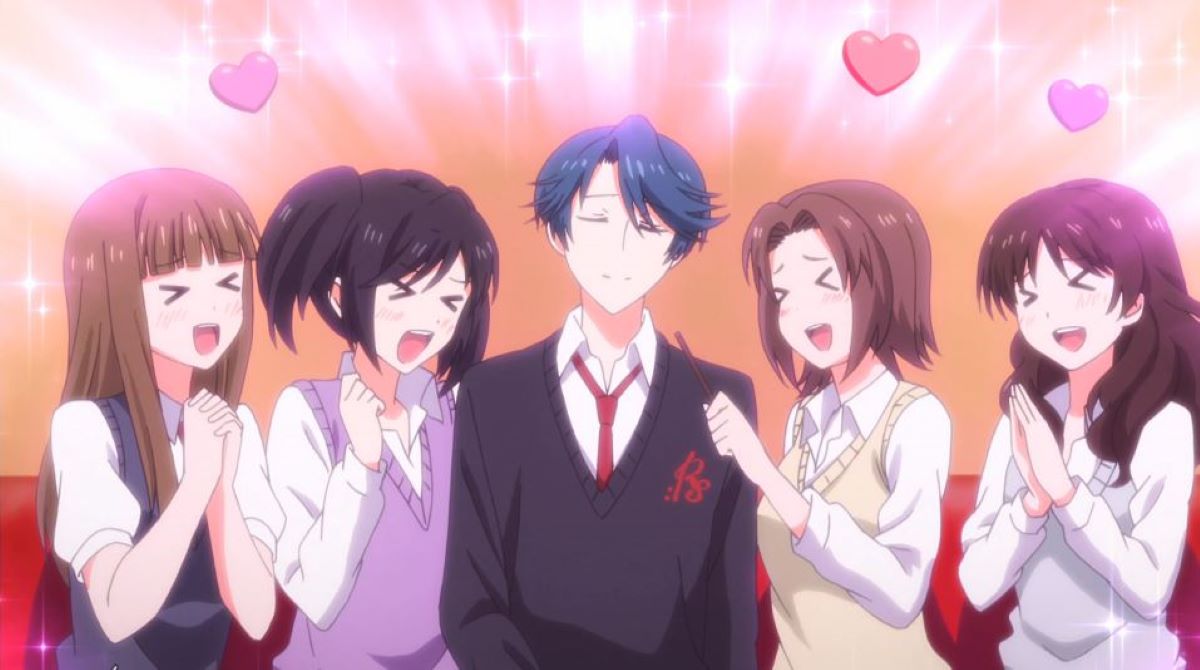 The princely character can be found all over fiction, but it's a general archetype in anime. He’s sauve, graceful, elegant, gentlemanly. He knows how to charm the ladies, but he doesn’t necessarily do it on purpose, it can just be in his poised and beautiful manner.

A prince character doesn’t have to be of royal blood, or even from a particularly high-class family, but he does need that certain quality that sets him apart.

He may use more formal speech (sadly often a quality that gets lost in translation) or simply take those around him aback with his gentlemanly actions, which for him may just be second nature.

If this character happens to be going to high school, he often makes this princely impression on the very first day, and is from then on given the title of prince of the school for his three years. Which on the surface, may seem like an amazing deal.

Sadly being extremely princely comes with it’s own drawbacks. Popularity can breed jealousy, and there are many examples throughout anime of terrible acts committed out of rage when one particular person gets too close to the much desired prince.

This can even extend to a more organised effort, as in Fruits Basket, where Yuki has a dedicated fan club.

This fan club is terrifying, with strict rules of how close to the prince one can get. The main idea is that no one should have him to herself, his beauty should be shared by all.

But this has the unintended consequence of isolating Yuki terribly from all his peers, only managing to get close to people gradually over the course of the two seasons of the anime.

Like the badass royal or tsundere archetype, the prince of the school can also have a flip side. Princely and revered in public but with a twisted sense of humour in private, Kyouya from Wolf Girl and Black Prince is the epitome of this.

He enjoys torturing Erika, making her do whatever he wants for much of the opening episodes of the anime as she’s so desperate to have him in on the lie that he’s her boyfriend.

Luckily he eventually has a realisation about his behaviour, but he definitely earns his title black prince along the way.

So, from the evidence of Monthly Girls’ Nozaki-kun, girls just love to be charmed and it doesn’t matter much who does it. Kashima is the main actor in the drama club, and with her tall stature and rather androgynous figure she makes the perfect person to act a prince.

But she is every inch the prince off stage too, happily saying cheesy lines and regularly skipping club to take the girls out for cake, and even totally stealing the show at a group date.

She is presented as being far more happy in her prince of the school role than many of the male examples, as she’s still able to make close friendships (especially with Mikoshiba) and she generally has fun with all the attention.

The Prince of the School can be a rather confusing archetype at first, especially if the first exposure to it is with the sheer ferocity of a fan club and their absurd rules.

But the desire to share the most popular guy in school is a totally understandable aspiration. Go forth and find your own anime prince!

Hikikomori is an extreme form of social withdrawal found in Japan.