The Definition of Otaku 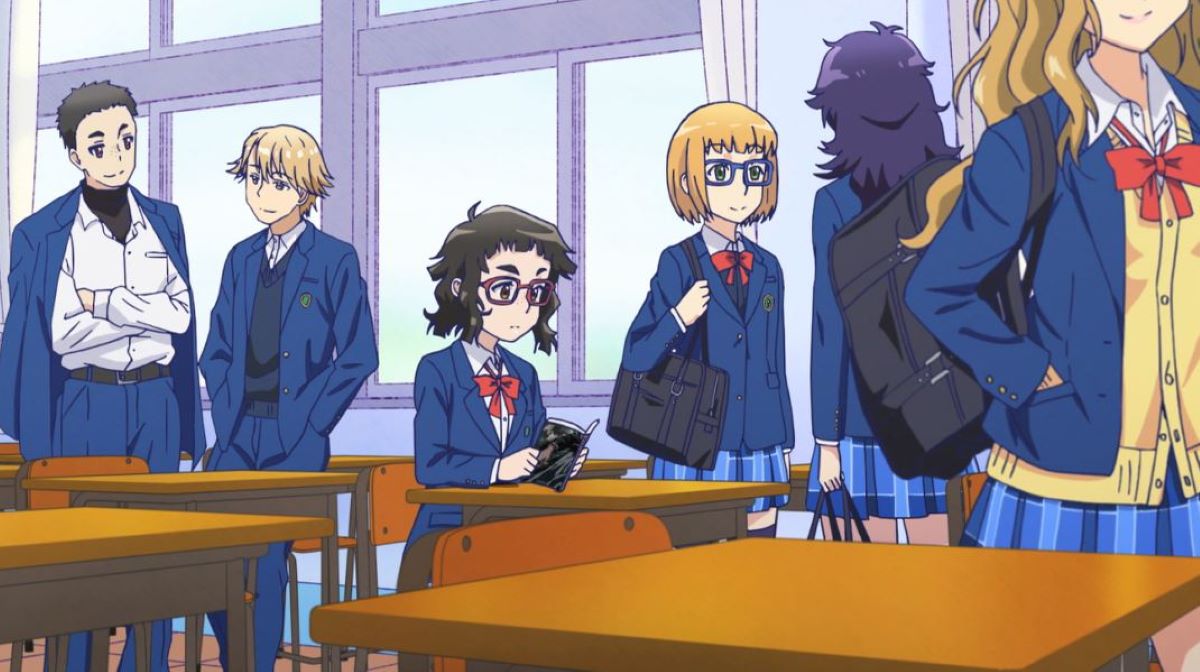 Here at The Otaku Box, we’re proud to be known as otakus. But you may have heard it used as an insult or know people that hate it as a label. It’s time for a deep dive into what ‘otaku’ actually means.

The original meaning of the word ‘otaku’ is difficult to translate into English. It could be translated as ‘house’, but was not used to refer to the building itself; it was used more like ‘family’ (think Game of Thrones when people are referred to as being from ‘House Stark’, it has little to do with the home in which they actually live).

Using this meaning metaphorically it could be used as a very polite honorific, a formal way to address a person that the speaker does not know well. This formal form of address does not translate into English at all. Honorifics (such as -san, -senpai, and -kun) are used in Japan like titles and show the relationship between the speakers, the meaning of each suffix often being finely nuanced.

So, otaku could be used (on its own, not as a suffix) almost to mean ‘you’, as in ‘that person, a member of that household’. In most contexts, it was only used briefly; as soon as people were formally introduced they would then use another form of address.

How this word transmuted to its modern slang usage is debatable. Famously, animators Haruhiko Mikimoto and Shōji Kawamori referred to each other in this way, and characters in their most famous anime Macross also used the term.

This ultra-polite form of address was seen as extremely socially-awkward and was picked up by the essayist Akio Nakamori in a 1983 article to describe unpleasant fans. It is thought that after this, members of different university anime clubs started to use the term when referring to each other when meeting at conventions, but this is disputed.

What is definitely true is Macross was a massively influential anime, so many budding anime fans would have heard the word.

The word hit critical mass with the 1991 film Otaku no Video. Released in two parts, it was a self-parody film showing the otaku lifestyle, including mock interviews with anonymous otakus, complete with digitally masked voice-over to hide their identity altogether.

This film brought the term to anime fans outside Japan and cemented its new meaning for all inside Japan.

In Japan, the term has historically been taken to be overwhelmingly negative. It can be used to describe any person with an obsessive interest, but it is generally kept for those that love anime, manga, and video games.

A large proportion of the Japanese population read some manga, Shounen Jump having a circulation bigger than the entirety of the US comic market, so the word usually refers to those whose interest is seen as obsessive and all-consuming.

Due to the original meaning of the word, it reaffirms the view that otakus barely leave their homes, and it is often assumed their social skills are stunted. The fact that Tsutomu Miyazaki was dubbed the ‘Otaku Murderer’ in 1989 didn’t help with the term’s negative connotations, especially as this was often the first time many had heard the new meaning of the word.

Over time these negative stereotypes are fading away, many people now self-identifying as otaku. But for many, the struggles remain, as highlighted in anime Wotakoi: Love is Hard for Otaku, the majority of the plot focusing on the struggles of being an otaku in the working and dating world.

Outside Japan, the word is used to describe someone with an interest (be it casual or obsessive) in anime, manga, Japanese video games, or even in Japan itself. Because people outside the otaku sub-culture are usually unaware of the term’s existence, few negative connotations exist for otaku communities outside Japan.

Thus, many prefer the word to label themselves rather than pejorative terms such as ‘nerd’ or ‘geek’. The term can also bring a sense of unity to a somewhat unusual hobby, almost like a secret. As the popularity of Japanese media grows overseas, the word is becoming more widely known.

Fujoshi - literally ‘rotten girl’, a term used to refer to a girl that enjoys the yaoi genre and is sometimes misused to describe all female otaku. There’s also ‘fudanshi’, male fans the genre.

Weeb - Although otaku is generally not taken as derogatory by Western fans, weeb can be. Usually male fans that enjoy ecchi - often used for the more obsessive (or more annoying) otakus. Some enjoy the label, others not so much.

Japanophile - someone who admires and loves Japan and Japanese culture. Doesn’t necessarily include anime and manga and their interest can span a variety of subjects such as history, architecture, or literature.

Hikikomori - a condition of extreme isolation and those that suffer from it. Many hikikomori are also otakus, but it is not a cause of or a necessity to becoming a ‘shut-in’.

Hikikomori is an extreme form of social withdrawal found in Japan. Let’s explore the history, causes and the potential solutions.