The Art of the Love Confession - Kokuhaku 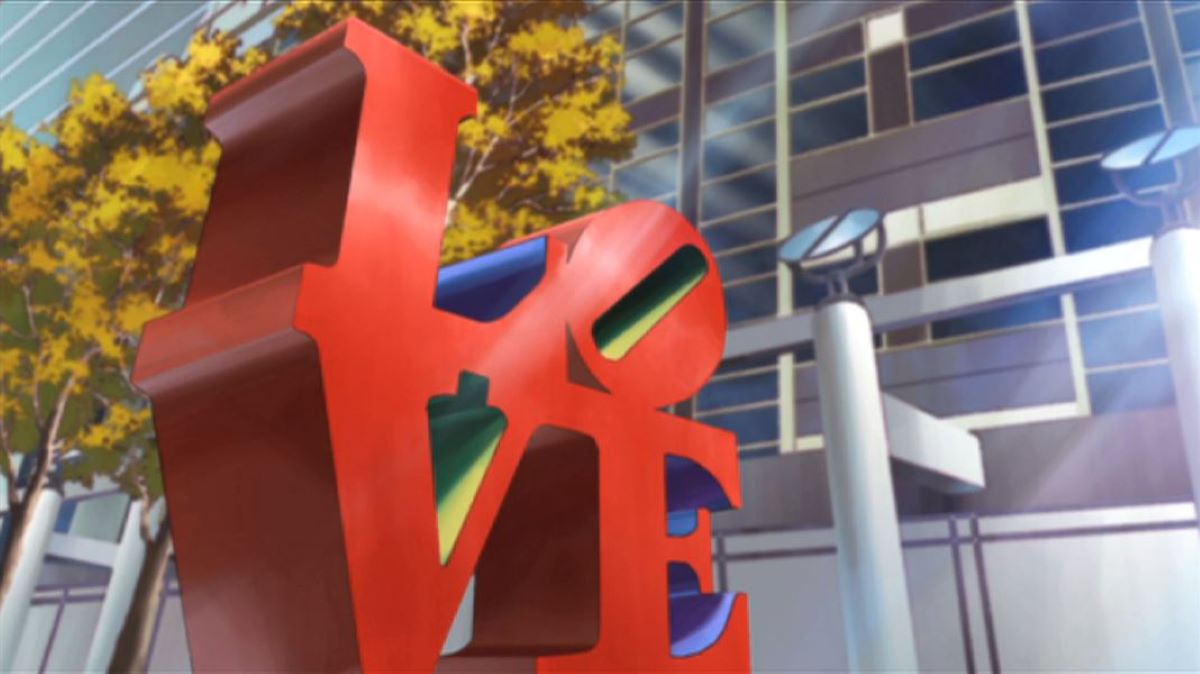 It all begins with a love confession...

Which to a non-Japanese audience is often a bit confusing. A romantic relationship’s typical progression in an anime begins with one party telling the other they love them. This is the kokuhaku, or love confession. It is often followed by the question, ‘will you go out with me?’

Which can seem a little backward, to start the dating process with a heartfelt profession of love. Here’s a little context to help explain the phenomenon of the love confession.

Ways to Say I love You

Sadly in English, although it contains far more words than other languages, there is only one word for love. Be it familial, romantic, platonic, religious, or entirely out of duty, there is only that one four-letter word to describe it. So much of English literature and media is based around the confusion the lack of clarity this one word can bring.

At the other end of the spectrum, the Japanese language has several words for love. Type the word love into Google Translate, and it will give you the word ‘ai’. But say this to a prospective Japanese partner, and it is not likely to go well.

Ai does mean the romantic and deep love of another person, but it is seen as a very dramatic sentiment and reserved for special times such as a marriage proposal. Even married couples barely say ‘I love you’ to each other in this manner. You may also see the word ‘koi’, which refers to the feeling of being in love, so it is never used in a love confession.

The most common word used for a love confession is ‘suki’. Sometimes pronounced a little like the English word ‘ski’, every otaku will have heard this word countless times in anime. It literally translates more to ‘like’ than ‘love’, and can be used in the same way.

So when expressing one’s like of certain items or food, suki would also be used. For the English-speaking viewer, this can seem a little lukewarm for a so-called love confession. But the phrase ‘I like you’ does seem more appropriate wording to be used at the beginning of the dating process.

Public displays of affections are unusual in Japan. Asking someone to go out with you by taking their hand in yours or hugging them will probably be quite a shock for most people.

This can partly explain that the act of the love confession is expressed in words only, as it makes your intentions clear without making anyone uncomfortable.

It can take a lot of courage to confess. Here are some popular ways to declare your love -

If you’re a bit shy in the face of love, a letter is a good place to start. The traditional thing to do is place it in your prospective partner’s shoe locker or slip it in their school bag when they’re not looking.

This, of course, can lead to humorous mistakes with swapped bags, etc. In general, a lovingly handwritten letter will be taken as a genuine sentiment, a text or email will be seen as just lazy.

The letter often doesn’t contain the confession itself; it can sometimes just be an invitation, drawing the object of affection to a private meeting. A popular place in anime is the school rooftop, but it can be anywhere private. After school, when the classroom is empty or an unused bit of the school grounds, these are all common places.

A public confession may be dramatic, but it’s a strategy that could go spectacularly wrong! In Rascal Does Not Dream of Bunny Girl Senpai, Sakuta screams his confession in front of the main school building.

He does this for various complicated reasons, but such a public confession may often lead to embarrassment rather than happily ever after, especially for high school students.

Many like the direct approach to dating the kokuhaku brings, as feelings are out in the open from the start. There’s no pondering ‘do they really like me?’ or ‘are they after a serious relationship?’, as this has all been covered.

The downsides are plucking up the courage to confess to your crush and then the pressure of dating someone who has confessed to you, as many don’t feel like they can say no to someone who has laid their feelings so bare! What do you think, do you dream of receiving a heartfelt love confession?

Anime characters are often introduced with their blood type, as many in Japan believe blood type can influence personality. Let’s learn more