Tengu: A Creature from Japanese Folklore 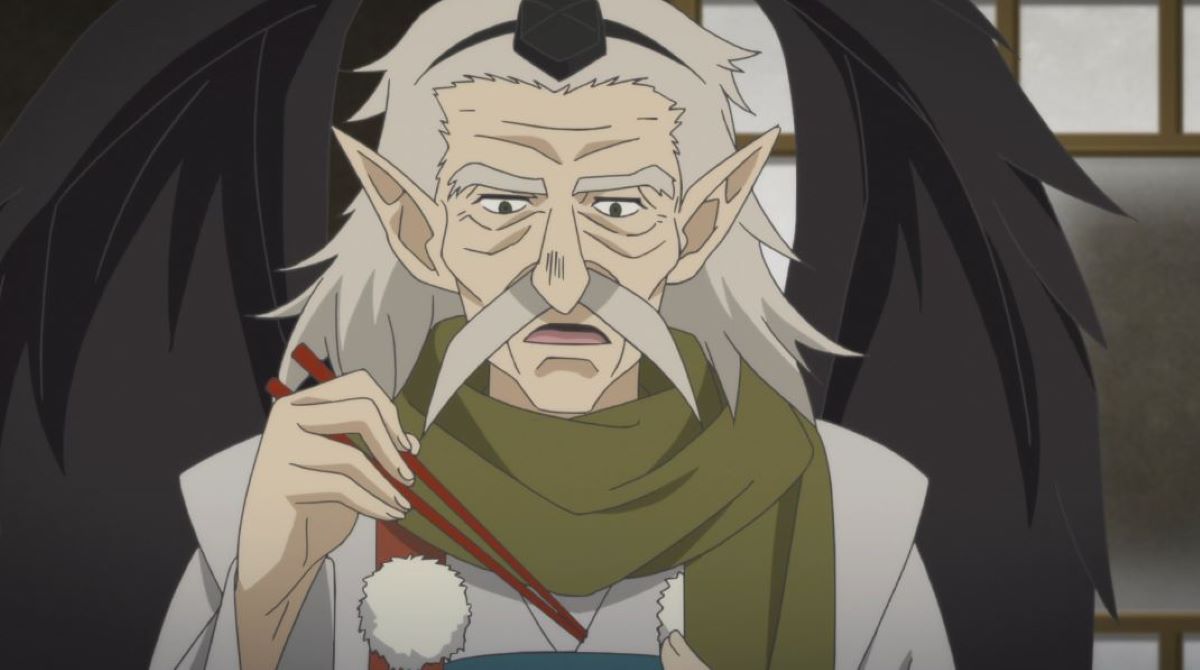 Tengu, sometimes known as ‘heavenly dog’, are yokai that appear in some of the oldest Japanese folk tales. They are even regarded as a kind of god in the Shinto religion, somewhat beyond a simple supernatural creature.

Tengu typically have beaks or long noses and black feathered wings, making them appear more bird-like. Some are depicted with red skin (rather like an oni), and tengu masks are usually red. Illustrations of Tengu vary greatly, especially as illustrations of them gained popularity during the Edo period.

This includes a small box worn on the forehead called a tokin and a sash covered in pompoms. They are also sometimes given other trappings of Buddhist priests.

Their appearance in anime can range from primarily humanoid but with wings to goblin-like caricatures with extremely hooked noses.

The early stories of tengu depict them as angry spirits who possess people with the aim of destroying Buddhism. There are many tales of them possessing women to seduce holy men. They were also said to abduct monks, loot temples, and sow chaos.

By the 13th century, they become known as the ghosts of people who have died because of their arrogance, especially vain priests, and are associated with sin and pride. Later, subdivisions of tengu were made, including an important distinction between good and bad tengu. Good tengu were the ghosts of people who in life were essentially good but had one flaw such as pride or ambition.

These tengu started to appear in local tales, with them protecting certain temples and forests.

This mixed view of tengu bleeds through into many modern depictions of them. Most are shown as cranky and occasionally stupid, but not usually evil. They are more comically mischievous and often display some courage.

Tengu are thought to have originated in Chinese mythology, as the creature known as Tiangou of Chinese folklore is written with the same kanji characters. But the Tiangou was a fiery animal that is a harbinger of misfortune with distinct canine features - very different from the Japanese version.

Some scholars believe the Chinese Tiangou was somehow conflated with ideas from the legendary bird character Garuda from Hinduism to create the image and folklore of what are now known as Tengu.

In some local shrines, tengu have been worshipped as beneficial kami (akin to gods). They also have a special place in Japan’s oral folktales, mainly because their antics are seen as comedic.

Tengu are depicted with many items, but one that reoccurs often is the magical fan. These are sometimes made of feathers or leaves. In folk tales, they have the ability to grow or shrink a nose, and it is also associated with the power to stir up great winds. In Japanese culture, a long nose means something foreign, mysterious, and potentially frightening.

Tengu-like portraits of Commodore Perry use this image to illustrate the way the Japanese perceived Perry and the power he wielded at the end of the Edo era. The fan has been depicted in plenty of anime as a mighty and revered weapon.