Seasons and Cours - Do You Really Know When Your Anime Came Out? 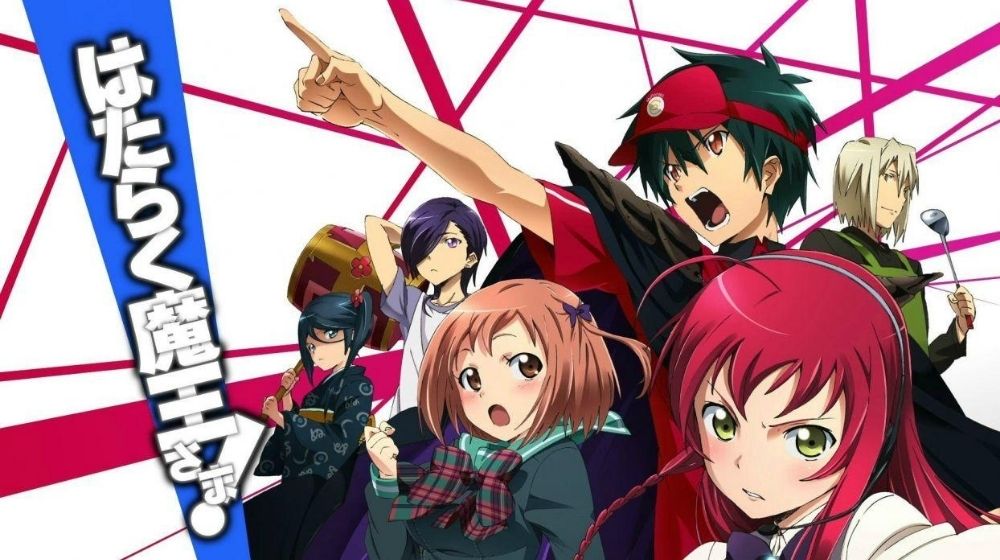 Have you ever heard of the phrase “anime season?” As an anime fan, you’ve probably heard it before and even searched for your favorite anime series.

Today, we’re going to answer some questions that fans often have regarding “anime season”. Let’s see how well you know the meaning of it!

Check Out These FAQs About Anime Season:

1. What Is An Anime Season?

Anime Season is the same as Japanese TV seasons. There are four anime seasons in the year, lasting roughly 13 weeks for each: Winter, Spring, Summer, and Fall.

Note that a typical anime season will last for 12-13 episodes, with each episode airing weekly.

But anime seasons can also mean a run (first and last episode) of the series. To put it simply, it refers to the secluded stretch of the series in contrast with the TV seasons, as mentioned above. In this context, “anime season” equals 24-26 or sometimes even 39 episodes.

For example, season 1 and 2 of Saiunkoku Monogatari have 39 episodes each. Another example is the first season of Attack on Titan, which is 25-episodes long, spanning across two TV seasons.

When Is An Anime Season?

As mentioned, Japan has 4 TV seasons:

Anime series have a fixed start. Some shows may air in the middle-month of an anime season, thus spilling over to next one(s). However, they’re still considered part of the season they started their broadcasting.

How Do Anime Seasons Work?

You might be confused by the meaning of “season” in anime: it can refer to the regular 4 TV seasons, or as one run of each series. To break that ambiguity, anime fans resort to the term “cour.”

‘Cour’ clears things up by referring to a 13-episode block, or a three-month period of anime broadcast. It can be used interchangeably with terms like ‘Summer Anime’ or ‘Winter 2020.’

E.g., Fate/Stay Night UBW is a split cour anime, releasing its first cour in Fall 2014 and continuing in Spring 2015, skipping the Winter season of 2014.

The English “cour” is a borrowed word from Japanese クール (kuuru). A popular guess is that the word derives from the French “cours,” the equivalent of “lecture.”

In traditional anime series, different cours are used to refer to different seasons.

Ever since the adaptation of the Monogatari Series (based on the light novel series) aired in seasons (Monogatari Series Second Season being the 4th cour), cour does not equal with “anime season” of the series so much as each individual adaptation does. (Tsukimonogatari or Hanamonogatari with 4-5 episodes per cour wouldn’t be considered having their own “season”)

Some series have aired continuously for ages and don’t follow this reference system of cour and season, namely the legendary One Piece and Naruto.

Why Are Anime Seasons 12 Episodes?

Let’s say, convenience. Producing an anime series in a single cour leaves the company with more options, whereas making a full-blown of double cours or 39 episodes run is a significant risk to bear.

If the first cours is successful and gets good ratings from the audience, the producers can process with a second cour.

If there are some complaints, although general reviews are good, the show can consider the split-cour solution so that the production house has more time to fix the problems and create more quality content.

Suppose ratings are not promising, or worse. In that case, the series is a total flop. The company can cancel the series and start working on new projects, instead of losing a significant amount of money in a long-run 2-3 cours.

It’s rare that anime series can do something similar to the US - US TV seasons are divided into two 6-month periods: six months of airing and six months for break time. For example, a TV show can start from fall all the way to spring, then have a break from spring to summer. The break can be longer than six months if the series only has, say 10-15 episodes.