Recycling and Waste in Japan 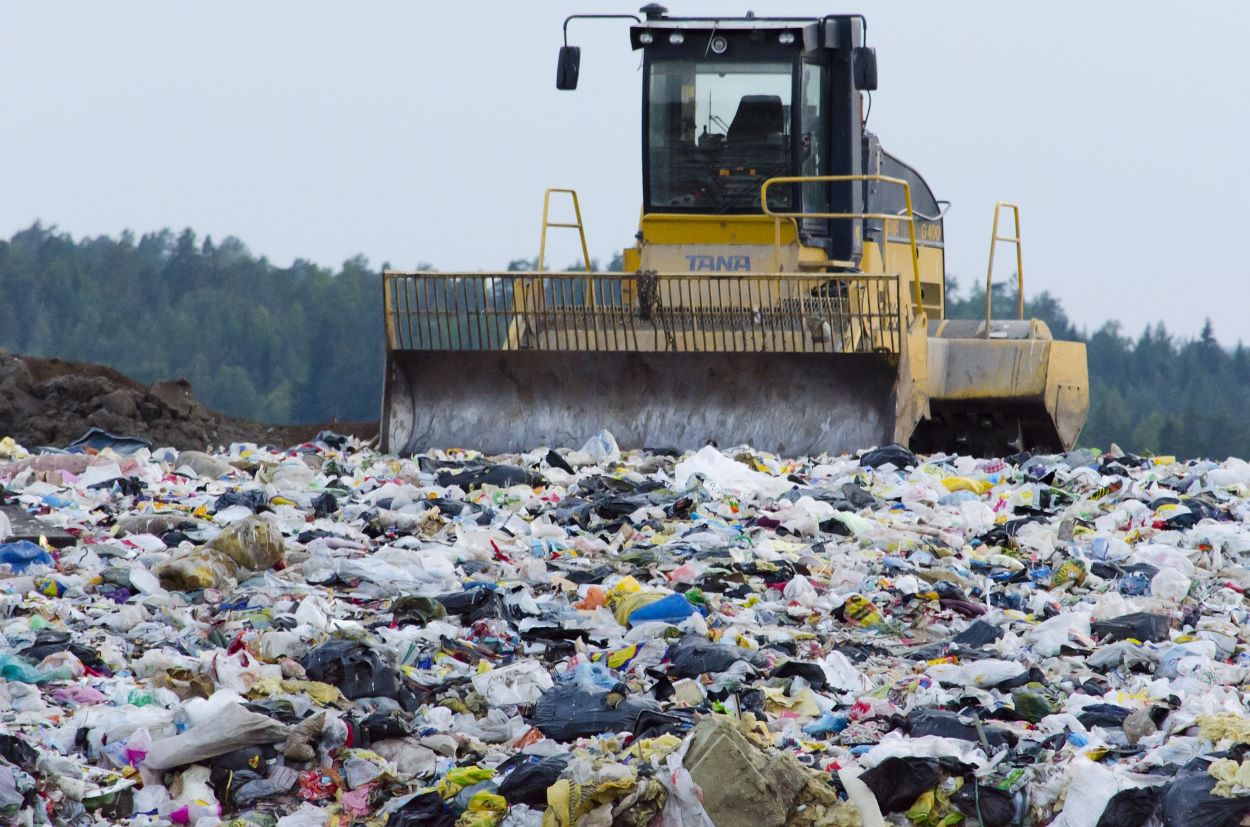 Japan has a problem in that it creates a large amount of waste. Depending on how you measure waste, it often comes as second globally, only behind the United States. For such a small country, this presents a massive problem. With Earth Day around the corner, let’s take a look at how Japan deals with it’s waste problem.

Japan has a love affair with single-use plastics. This is partly due to the cramped living conditions that so many families find themselves in. Many (especially in the cities) live in one-room apartments. These have one room as the main living space for sleeping, eating, and any other day-to-day activities with a small separate bathroom and a tiny kitchen space either in a separate room or even as part of the main living space.

Doing a large amount of cooking in this sort of kitchen is impractical at best and almost impossible at worst. Also, with the plethora of convenience stores offering a range of food and cheap meals available at restaurants, many simply don’t bother cooking at all.

Constantly eating convenience store food and not having space to keep reusable items amounts to a lot of plastic waste produced by each household.

Japan has a very small landmass area, and much of it is taken up with mountains, farmland, and sprawling cities. There isn’t a lot of space for landfill sites, the preferred method for waste disposal in many other countries. Along with Japan having such a brilliant technological legacy, we might expect an innovative national recycling program. Sadly this has so far, not been the case.

Japan has a different solution - incineration. When separating waste a large amount of rubbish from households and institutions gets put into what is known as ‘burnable waste’. Incineration is a great solution for the space problem, as trash is simply burned instead of taking up room in landfill, but it causes different problems. Around 78% of waste in 2019 was incinerated.

Incineration produces a large amount of pollutants. In the infancy of the incineration technology, pollutants were sometimes even visible and carcinogenic. Ultra-high temperature furnaces and filter systems have now been developed to deal with the dioxins that could potential damage human health, but carbon dioxide and other greenhouse gases are still released in this process.

Japan’s attitude to waste is steadily changing. The government has laid out plans to reduce the plastic consumed, but the plans fall very short of a plastic revolution.

Other ways Japan is managing to improve their waste problem is using the ancient philosophy of mottainai - the idea that nothing should be wasted. This come from both Buddhism and Shintoism, rooted in ideas of frugality and the idea that all objects have innate value. Recycling schemes are now using the idea of mottainai to bring people around the idea of a more sustainable future for Japan, and it is starting to work.

Supermarkets have installed machines to shred PET bottles so the resin can be used again to make new packaging, or even clothes.

Some towns are even managing to recycle almost all their waste. Some incinerators were closed down due to emissions targets, and with little options left the towns have turned to recycling in a big way. One such town is Kamikatsu, residents work together to separate their trash into 45 different categories!

Visual novels are mentioned in, or the source material for a lot of anime.