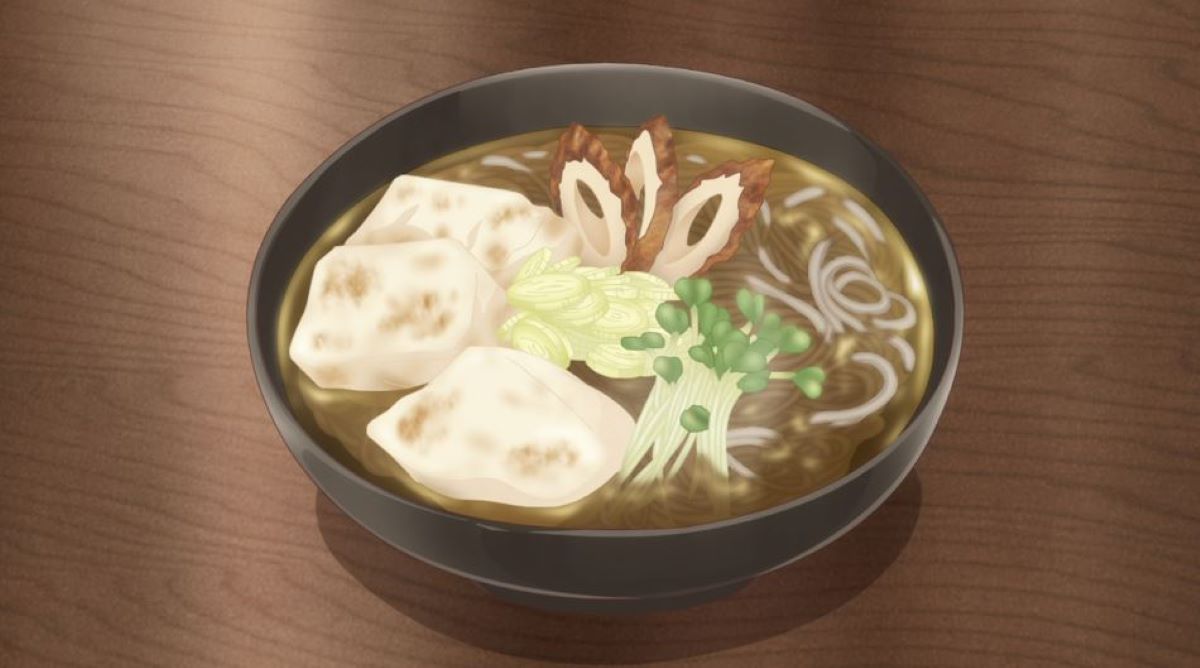 Japan's rich religious traditions, based on the syncretism between Buddhism and native Shintoism, have helped create a beautiful New Year tradition that forms the basis for the hallmarks of the Japanese holiday. There are many customs and traditions that celebrate the New Year, and many have a special meaning to them.

Families gather on New Year’s Eve and clean together. Sort of akin to spring cleaning, it’s a way of starting the New Year afresh and decluttering the mind. It’s also a chance for the household to work together, and move things around if more people than usual are going to be in the house for the holiday.

Then there’s generally two options for the evening, staying in and enjoying New Year soba and the company, or going to a shrine.

Having a bowl of toshikoshi soba on New Year's Eve in Japan is similar to singing Auld Lang Syne when midnight hits, everyone is following the tradition from Okinawa to Hokkaido. Soba is buckwheat noodles, and toshikoshi soba, which literally means ‘crossing the years’ is full of symbolism.

It's hearty and healthy, so great for a winter night. Noodles symbolize longevity, but soba also breaks easily, so when you bite it you’re breaking away from the old year. Buckwheat is a tough crop, so it symbolizes resilience.

Buckwheat flour was also used by goldsmiths, so it is also said to bring fortune. A variety of toppings can be added to the soba broth, these can also have significance, or just be used as they are delicious!

Family and friends can visit the shrine together and pray for good fortune for the new year. Shrines can put on events on New Year’s Eve such as food stalls.

The first prayer for the year, known as ‘hatsumode’, can be done anytime in the month of January, but for many the year hasn’t really started until they visit the local shrine so they tend to go as soon as possible.

Find a convenient location, and wait with your loved ones for the first dawn of the New Year, known as ‘hatsuhinode’. A tall building or a mountain view point are good options.

Children are given money at New Year in a special envelope called ‘otoshidama’, by parents and grandparents. Cards are also sent, generally in the form of postcards.

They are intended to thank those that have helped the sender throughout the year and keep in touch with loved ones that are far away. The tradition is waning a bit, but two billion were still sent in 2019!

Mochi is made from a short-grained glutinous rice, pounded into a paste. It can then be moulded into any shape, and makes a fluffy simple cake and almost any flavor can be added to it.

Kagami mochi is placed on household altars before the New Year, and kinako (soy flour) mochi is made on New Year’s Day as it symbolises luck. Mochi can also be added to a soup and is a popular dish around the New Year.

Pounding the mochi flour in the traditional way (shown above) is also a fun activity to do on New Year’s Day.

Even though some of these traditions may seem a little strange on the surface, many of them mirror our own Christmas traditions, like gifts, particular foods and dedicated family activities.

As most people in Japan are not Christians, Christmas does not hold such significance for them, and New Year is their main holiday. How do you like to celebrate New Year?