Mob Psycho 100 Fans Raging with Excitement Due to New Trailer 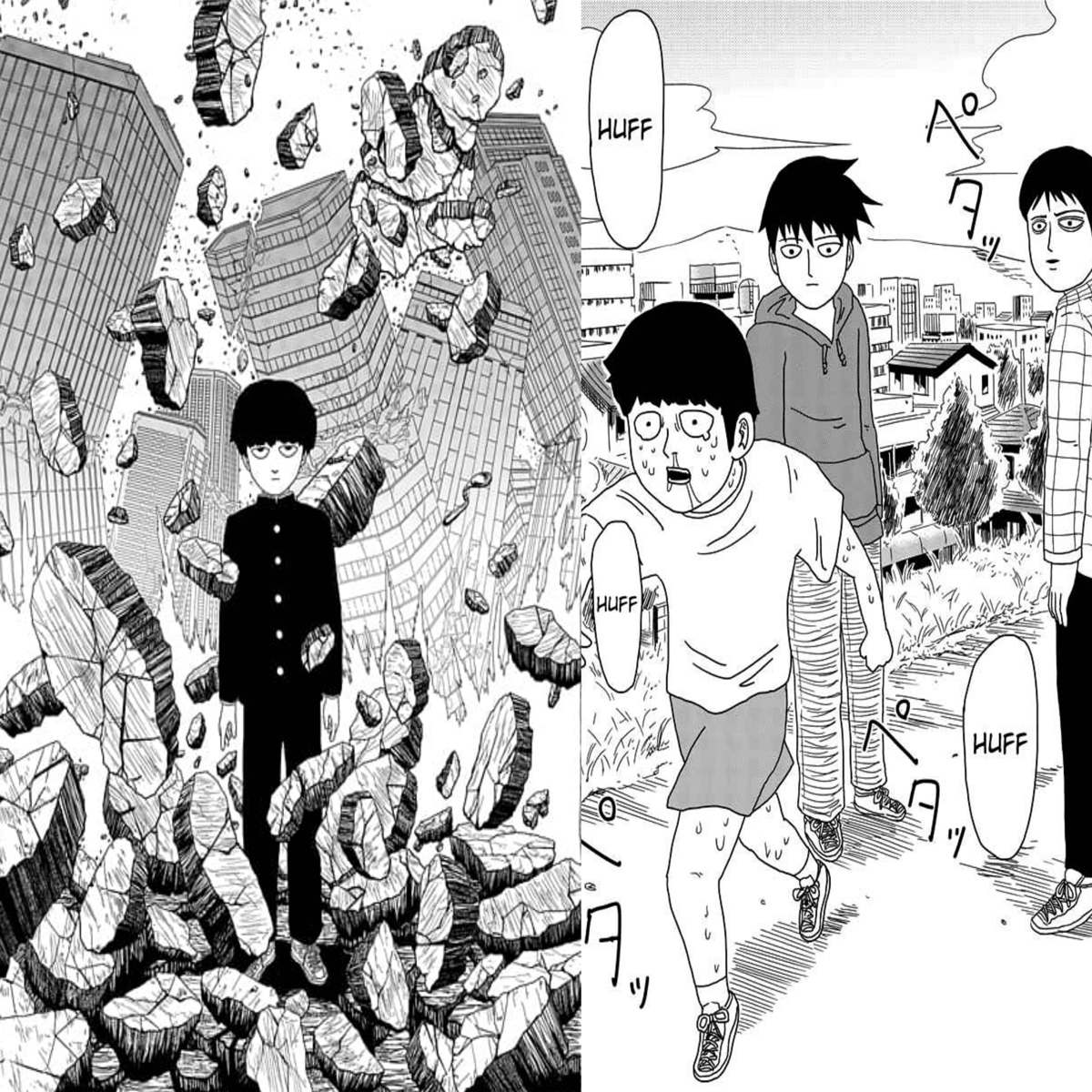 The moment fans have been waiting for, the official trailer for Season 3 of Mob Psycho 100 has finally been released and it confirmed that the anime will be released in October of 2022! After a wait of around 3 years, viewers finally know when to expect the return of their favorite esper and “spiritual master” . Showing what events have occurred after the end of season 2, the trailer does a magnificent job at “teasing” fans over what’s in store for season 3.  For manga readers, it’s evident that the anime is most likely going to closely adapt the manga and the aftermath of the fight with Claw’s boss (We’ll skip the spoilers here and move them further down this article) and delve more into the Psycho Helmet Cult. But before we go deeper, for all those who don’t know about this amazing series and can’t comprehend why fans are so excited over the announcement, no worries! We’ll give a brief breakdown of the wonder that is Mob Psycho 100!

Mob Psycho 100 was created by the mangaka (Manga artist) “ONE” in April, 2012 and the web manga finished back in December 2017. ONE’s other notable works include the acclaimed “One Punch Man”. Mob Psycho 100 was popular enough that the manga got an anime adaptation and aired from July 2016 to September 2016 with a total of 13 Episodes (Including a special). The anime was produced by the anime studio Bones, a production studio with many amazing animes in their repertoire like My Hero Academia, Noragami, Full Metal Alchemist and of course, Mob Psycho 100 itself. The studio is renowned for its exceptional animation style, even converting Mob Psycho’s art into a phenomenal joy to watch.

Due to the anime's huge success, it subsequently got a season 2 which was released back in January 2019. The series is animated by Studio Bones which has now returned for season 3 with Executive Director Yuzuru Tachikawa and Takahiro Hasui as the main Director onboard to release the anime in October 2022. Fans are excited to see that most of the voice actors s will be  returning for their roles including Setsuo Ito as Shigeo Kageyama (Mob)!

The first two seasons follow the story of our extremely overpowered protagonist who has issues (to say the least) with portraying his emotions. Shigeo Kageyama, or “Mob”,  is introduced as a very gullible, socially awkward and impassive character. We quickly confirm this when finding out Shigeo is working in the “Spirits & Such Consultation Office” the self proclaimed “greatest psychic of the 21st century”, Arataka Reigen, who has exactly zero psychic powers under his belt but has a way with words and can effectively con most of his clients (he’s an exceptionally good masseur too).

Mob Psycho 100 take us on a journey of how the duo of a gullible esper and his con artist mentor go about interacting with exorcisms, while making you burst out laughing from the quirky combination of master and student.

In season 2, we get introduced to other characters, such as the members of the body improvement club, the telepathy club, the student council, Mob's love interest Tsubomi Takane, Dimple, members of the evil organization named “Claw” among a plethora of others. The story goes from “simple exorcisms” to getting involved with and eventually toppling an evil organization with an intent to rule the world.

What we can expect from season 3 (SPOILERS!) is the aftermath led to a chain reaction which eventually resulted in the formation of the psycho helmet cult and a certain upper-class spirit acquiring god-like powers.

The third season will most likely adapt the entirety of the remaining chapters of the manga (The first two seasons covered the story up till chapter 91), so anime fans can expect to catch up to the entirety of the manga with this season.Currently, Mob Psycho 100 is available to stream on Crunchyroll and Funimation. Along with the first episode available for free on Crunchyroll's YouTube channel "Crunchyroll Collection".

All in all, I’m sure I speak for all fans when I say that everyone is super hyped about the new trailer and can’t wait to get more of Mob Psycho 100 in October 2022. We’ll be on another gorgeous ride hosted by Studio Bones as the production team and voice actors give life to the pages of ONE’s manga to the high standard that we’ve all come to expect. Considering how there’s still a few months left till the release, let’s all keep our excitement levels to 99% before the first episode airs and we finally reach: