Let’s Go Get Some Ramen 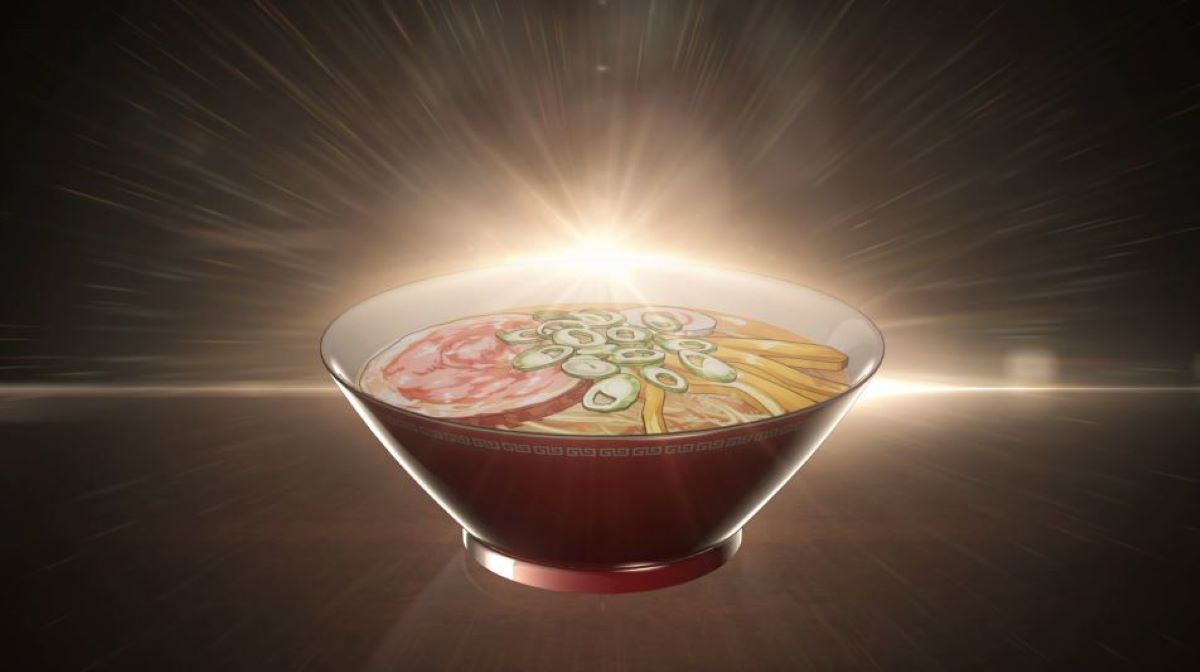 Ramen. An ever popular food all over the world and originally from China, it is seen as a Japanese icon. Now enjoyed by everyone of all classes and backgrounds, and with its particular quality that seems to warm the very soul, it is a delicious staple, especially in winter.

Ramen noodles are yellow in color and made with kansui, a mix of water and baking powder and possibly other minerals, which give the noodles their characteristic texture, and mean they don’t fall apart in soup. The word ramen means ‘pulled noodles’, can refer to both the noodles themselves and the dish.

The dish originated in China, and somehow made the leap to Japan. Exactly how and when is unknown, but ramen was definitely being consumed by 1910, when a restaurant with Chinese cooks opened in Tokyo. It’s food was cheap, filling and delicious so proved very popular with blue-collar workers.

But with the food shortages of the second World War, wheat flour was basically unavailable due to tight regulations. Some did still try to sell ramen, especially those made unemployed, but it was a big risk as it was a jailable offence to sell food for profit.

After the war as Japan’s economy boomed, many small shops specialising in ramen alone appeared. It became a staple for urban workers, and is still viewed as a food that helped the country to rebuild itself so successfully. Now seen as a national dish, and amazingly the vast majority of ramen shops remain independently owned.

Voted the innovation of the 20th century the people of Japan are most proud of, instant ramen noodles are eaten the world over. Cheap, storable, customisable to local tastes, most countries now sell them in some form, and being high in calories they are even useful for aid efforts.

Momofuku Ando, the father of instant ramen, was not a big fan of bread and wanted to feed everyone with noodles instead. Perfected in 1958, the process of flash-frying flavoured noodles to preserve them was the first step.

Later, Ando’s company Nissin (still the biggest name in instant ramen) made the ubiquitous cup noodle soup which was such a phenomenal worldwide success, meaning people can enjoy delicious ramen in their own homes, or indeed anywhere with access to hot water.

Ramen has become such an integral part of Japanese culture, there are even ramen tours in Kitakata, the city considered the ramen capital of Japan because it has so many ramen restaurants, including one of the most popular restaurants in the country. In Yokohama there is even a ramen museum, with an enormous food court with ramen from all over the country, alongside galleries and exhibits all celebrating ramen.

With it being such a beloved nation dish, of course ramen is going to appear in anime. Also, with it being so cheap and readily available, even high schoolers can afford a bowl of ramen regularly. Getting ramen on the way home is a popular activity by teenagers, so it comes up a lot in any high school based anime.

Food also has a special place in anime, and ramen is no different, being beautifully drawn and presented. If you long to see some great ramen appreciation Ms. Koizumi Loves Ramen Noodles is definitely worth a look.

Ramen restaurants are now popping up all over the globe, and with instant noodles able to be tweaked to any taste, ramen is truly on its path to a worldwide takeover.

Fall is the season of harvest and appetite in Japan.