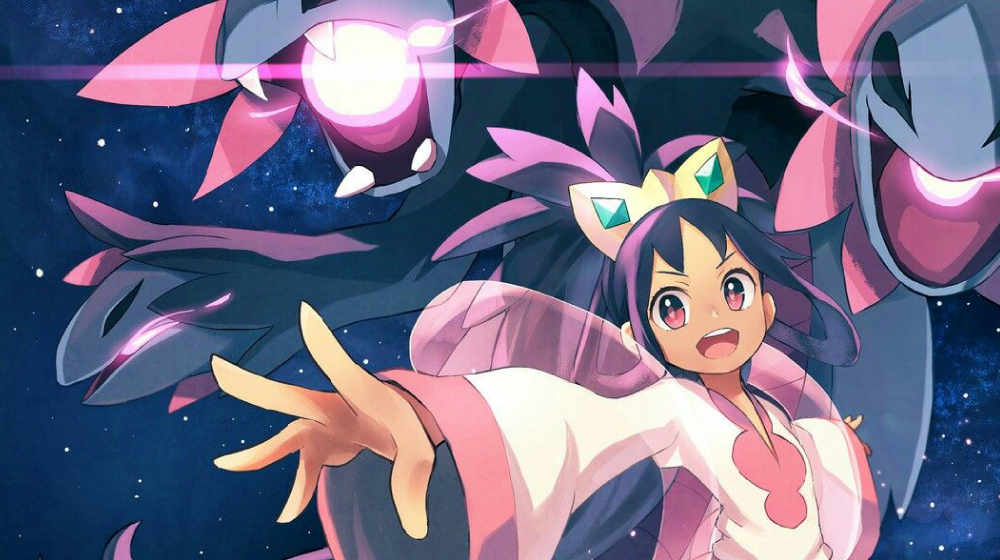 This female trainer from the Unova region is also one of the key characters in the Pokémon universe. Iris plays a major role in both the game and anime. Let’s have a look at some Iris facts you might not know!

1. Iris Was a Champion

In the anime, she was merely a female companion who traveled with Ash on his journey. But, in the game, she was a gym leader who later became a champion. Fans were amazed by this little surprise in Pokémon Black and White 2.

Iris owns a whole team of a powerful dragon-type pokémon. Her battle was so intense that it is unforgettable for many fans. With the impression that she made, fans hope to see her in future installments.

2. She Ended the Long-Running Bike Gag

An interesting Iris fact that may be well-noticed by fans is that she ended the show’s bike gag. Ash meets the main female characters when their bike is electrocuted by Pikachu. This became a long-running joke for many seasons of the series.

Having excellent agility and fitness, Iris doesn’t travel on a bike. The gag seems to be funny the first few times, but then it started to get old. With Iris, the writers were able to make a change.

3. Same Name in Both Japanese and English

The main difference between Japanese and English versions of Pokémon is that the main characters have different names when translated. Iris was the first protagonist to have the same name in both versions of the anime. 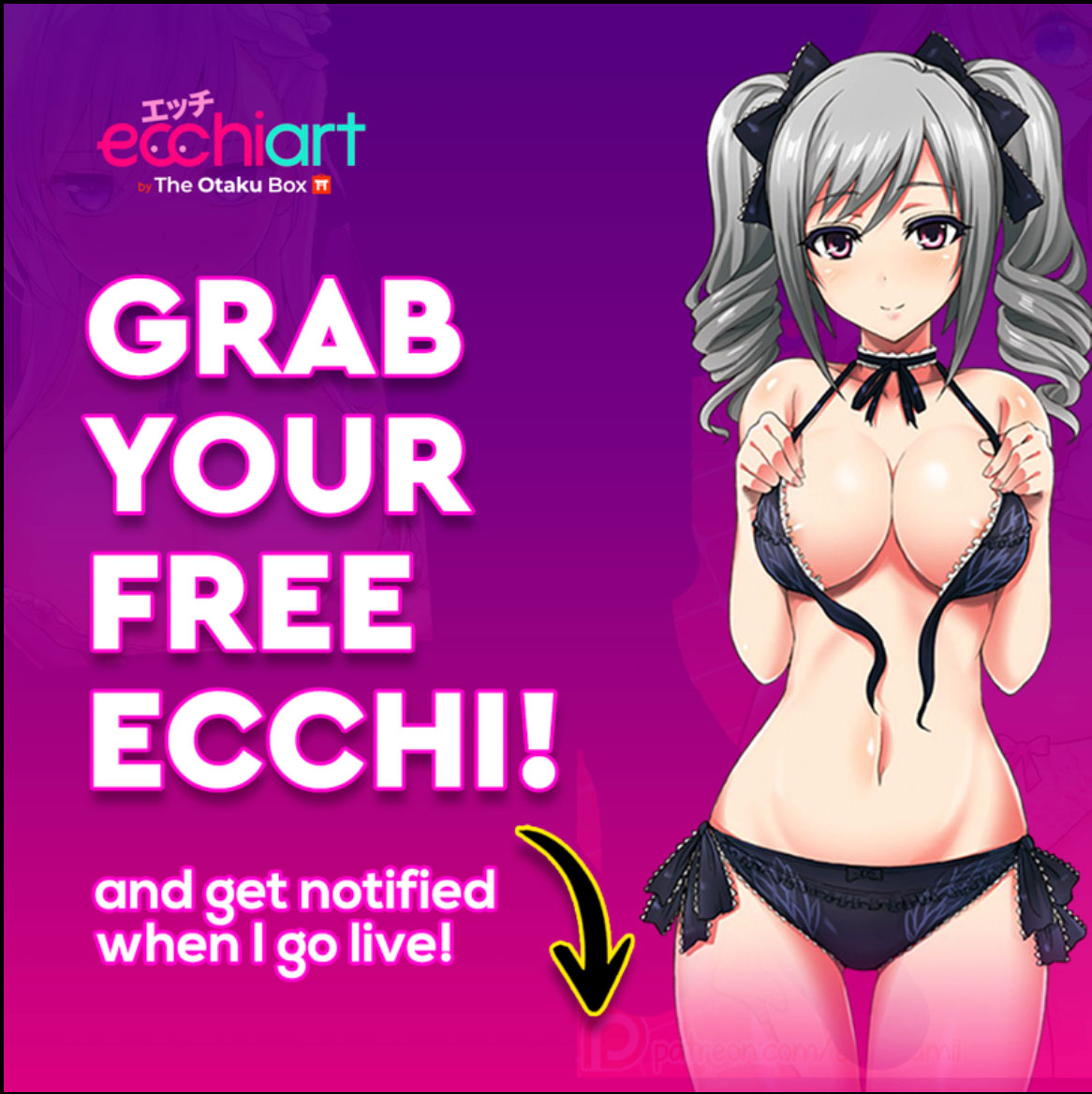 I want my Ecchi!

Iris gets her name from the Iris Flower. It is found all across the world in different shapes and sizes. From Asia to Europe and in North America, they grow in dry, cold, mountainous areas, and even grassy slopes and riverbanks.

As a dragon-type trainer aiming to become the next dragon master, Iris is totally terrified by Ice-Type pokémon. Writers seem to want her to be more recognizable, so they turn her pokémon's weakness into her fear. This way, fans can see a deeper connection between her and her pokémon.

5. She is Second to Have an Electric-Type Pokemon

Ash’s companion usually changes each time he travels to a different region. They all have different pokémon on their team, which makes them unique. But Iris and a previous companion, Dawn, both have Pikachu-inspired pokémon. Iris has an Emolga, which is an Electric-type Pokemon, who is a little mischievous and loves food.

6. Her First Pokémon Was Not Axew

In the anime, Iris came from a town called Dragon Village. Instead of getting a typical starter Pokemon, each trainer got an Axew when starting their journey. Despite coming from the Dragon Village and being given an Axew, Iris’ starter pokémon wasn’t actually a dragon, but a Drillbur. Crazy, right?!

Iris’ and Ash’s teams are surprisingly similar. They both have insanely strong pokémon that they can’t control. Iris has a Dragonite, and Ash has a Charizard. When these two dragon-like pokémon meet, they immediately want to battle each other.

Fans are given much information about Iris’ family. But in this Iris facts list, we want to shine some light onto the topic. In the anime, Iris has a connection within people in the Dragon Village, such as Drayden. He is the headmaster of the school and her mentor. In the Pokémon game, however, Drayden is actually her grandfather, and the leader of the Dragon-type gym.

8. All Her Pokémon Join Her Willingly

Last on our list is the fact that all of Iris’ pokémon join willingly on her journey. This stands out from other characters in the series. Rather than being caught in a battle, these pokémon are either given to her or follow her out of interest and curiosity.

Check out this video if you want to know more about Pokemon :

There are lots of mysterious things in the Pokémon world. Not many fans know all of these things, which makes it so popular.