Hunter x Hunter Rumored to Return! Here's What We Know 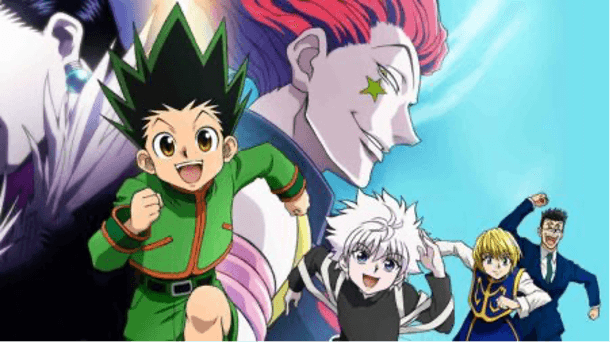 Hunter x Hunter creator Yoshihiro Togashi has fans in a frenzy after surprising them with the news that he is working on the manga’s return after his long hiatus which started in 2018. Togashi, who previously had never publicly used social media, suddenly posted on a mysterious Twitter account teasing that he had resumed working on the return of Hunter x Hunter with ten chapters planned to be expected in a nearby future!

As a result of Togashi’s lack of social media presence, many fans were skeptical about whether or not the account belonged to the famous mangaka until One Punch Man creator Yusuke Murata confirmed the Twitter account really did belong to Togashi. In less than 72 hours after creating the account, Yoshiro Togashi has become the 2nd most followed manga artist on Twitter!

Though as of right now, we do not have a date for when exactly we can expect the manga to return. However, we do know that Togashi is now working on chapter 12, after posting his manga draft with the label “12”. The return of Hunter x Hunter has been one of the biggest industry announcements this year, and it’s understandable why fans are so excited!

Hunter x Hunter currently has 36 volumes out and a 2011 anime is available to stream on Netflix and Crunchyroll.

Being an anime or comics fan, it can be tough to find the right crowd to...