How to Detect a Tsundere in Anime 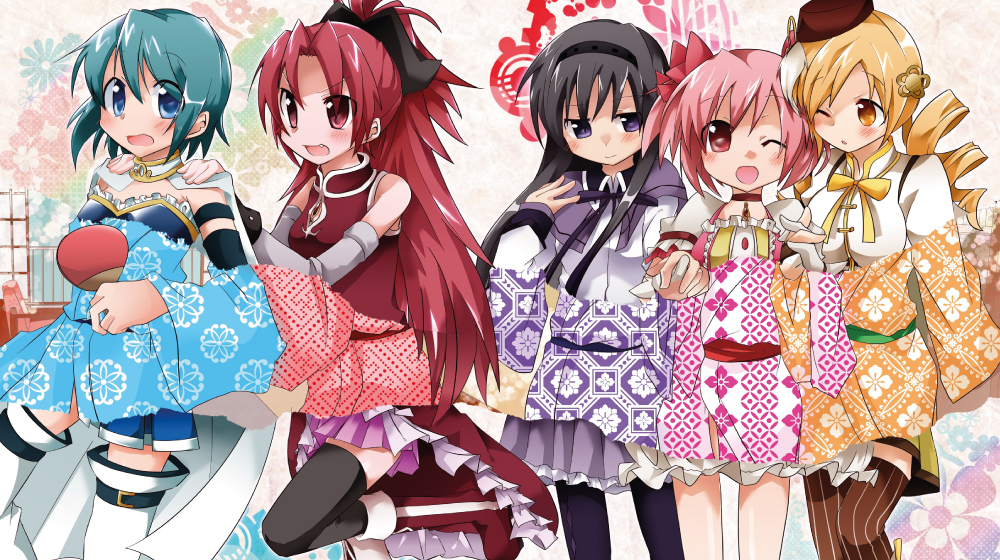 Being a fan of anime series, you’ve probably heard of or come across this Japanese word:

Google searching will land you some quick results. But “tsundere” encompasses more than that, including a wide range of personalities and behaviors.

On top of that, it also introduces some additional words that are in the same ‘dere’ family-like yandere, dandere, kuudere, etc. The term’s so popular that we have clothes, items, and even lifestyle or real events celebrating tsundere-ism.

Let’s dive in to have a better look at how to detect a tsundere in anime!

The simplest definition: someone who is cold or rude (tsun) at first but becomes warm and affectionate later on.

The combination itself is a clash of meaning. The two words describe two contrasting attitudes. “tsun tsun” refers to someone who acts cold. In contrast, “dere dere” describes someone who is lovey-dovey.

So the combined form “tsundere” refers to someone who acts “tsun-tsun” at first but warms up and becomes “dere dere” later on. It’s never a personality disorder but a gradual change or sometimes sudden switch because of an event or people’s trigger.

It can be applied to different types of characters who have the overall mix of being icy and warm.

That is to say, if the character says something like “idot” or “stupid” the first time she meets up the main protagonist, it doesn’t necessarily mean they’ve done something wrong.

It’s just her being “tsun tsun” towards the main character.

The character constantly acts “tsun tsun” on every occasion. That can be a few insults, rude facial expressions, or even a kick or slap to the main character.

Remember the famous Louise from Zero no Tsukaima? Her bitchy and cold-hearted attitude at first is something we’ll never forget.

Now that something which happens all the time often traps people into thinking, it will definitely happen again and again.

When we all get familiar with the bitchy attitude of them, a baseline is set. That is their “tsun tsun” expression is something normal and something to be expected.

All is enough to let us believe that such behavior is constant and never expect the turning point in the story.

All Hell Breaks Loose or Just A Roller Coaster Ride

When everything seems to be settled, tsundere comes and breaks the norm. That could be a cute voice or a naive face they throw at the audience. The thing is, we’re all trained to expect their harshness in such situations. Still, they drive us crazy by acting completely opposite to their previous behaviors.

Does it remind you something like a compliment from someone who usually criticizes you? It’s precious and memorable because it’s rare!

It doesn’t equal a complete change. Some can return to their usual stubbornness within seconds. Love a tsundere? Be prepared for some roller coaster rides!

Who’s the Tsundere Everyone Knows…

Louise from Zero no Tsukaima, I guess. Seeing her transformation from a heartless bitch into an adorable, cute girl, is a pure joy to the fans of the series.

The relationship between Louise and Saito wraps up all of this tsundere stuff. You think they will have a crush on each other after being close for a long time? You’re dead wrong! They were together for like 4 seasons, and no shit ever happens.

Anyways, take a closer look at what Louise did in the first season, you’ll see something noticeable. She was first acting cold towards Saito. She hated him and never wanted to talk to him. The same went with Saito. He hated Louise for her mean acts.

As things go on, Louise shows her sweet side, which is witnessed by Saito. Things become better between the two, and they almost have sex in the most recent season!

Often embarrassed and having no idea how to act in their romantic relationships, tsundere becomes more rude and self-centered than usual, especially when being close to their crush. Nevertheless, tsundere have their own attractiveness, and we love them.

Every anime fan has a favorite waifu! Here are some of the most popular waifus in 2020.