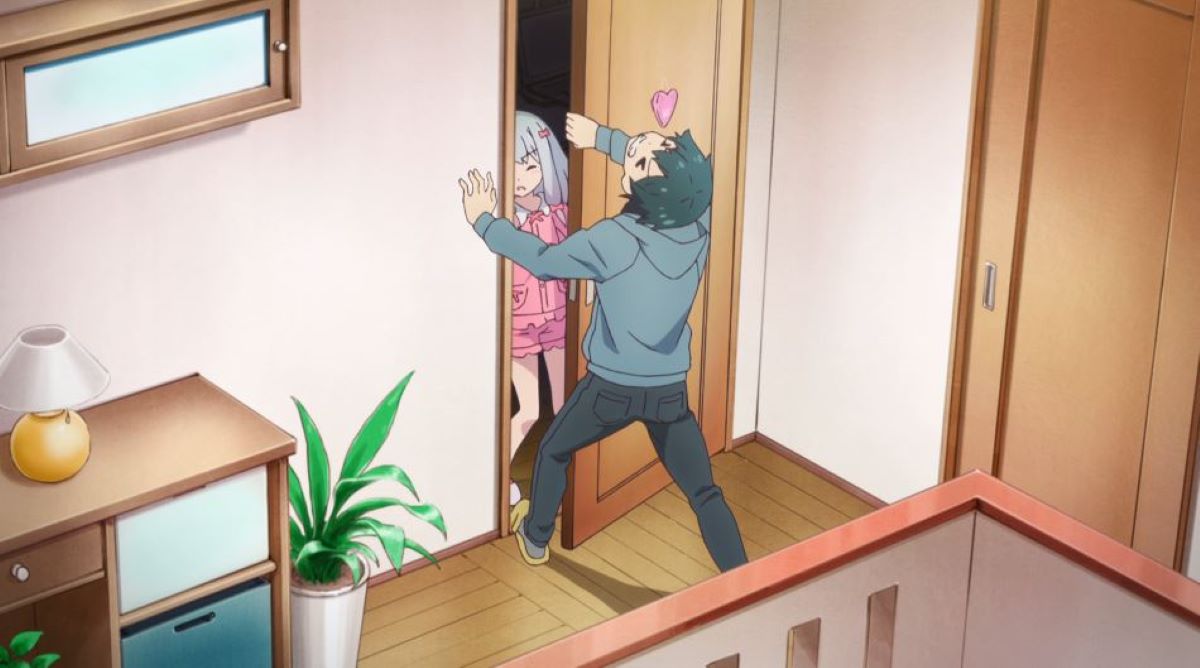 Hikikomori is a word used to describe both the condition of extreme social isolation and the people that suffer from it. Sometimes referred to as ‘shut-ins’, the term literally means ‘moving inwards’. It is not an entirely Japanese phenomenon, with sufferers being found in Hong Kong and South Korea, and likely in other surrounding countries.

There are at least half a million sufferers in Japan, although probably a lot more as official figures are based on those that have sought some sort of help, and many do not. Households are often embarrassed that a child suffers from the condition, so cover it up. Sufferers are usually, but not exclusively, male.

To be diagnosed as a hikikomori, a person's symptoms must last at least six months. The official Japanese government definition of hikikomori is: ‘People who do not leave their homes or who do not have contact with others for more than two weeks at a time’.

In other words, people who remain isolated at home, who do not go to school or work, and who have minimal interaction with others, including their families, even when they live in the same house. They can display a wide variety of behaviour, ranging from violence to obsessive outbursts.

In the 1980s, several doctors noted patients that had symptoms of what would now be characterised as hikikomori. Young men were described as ‘lethargic’ and ‘withdrawn’ and were refusing to communicate with anyone.

Then in the early 1990s a young psychiatrist called Tamaki Saito became concerned at the number of patients he came across, mostly male and middle-class, all having given up school and entirely withdrawn into their rooms. Instead of writing these young men off as simply lazy, Saito realised they were paralyzed with fear of the outside world.

The initial cause of each case of hikikomori can vary widely. The average age for withdrawal to start is 15, the age when Japanese students begin high school. The pressures of the Japanese school system and from parents to keep grades high (especially as high school can cost vast amounts each year) can prove just too much for many.

Other factors such as bullying and broken hearts can come into play.

There are also two uniquely Japanese phenomena that can keep people withdrawn after the initial trigger: sekentei and amae. Sekentei refers to reputation, as soon as people become withdrawn, they believe themselves to be a social failure, so remain withdrawn.

The longer hikikomori remain in the withdrawn state, the harder it is to climb out. Family may also feel like they have failed as parents, and not seek help.

Amae broadly means dependance, and more widely refers to how Japanese families are structured. It is not unusual for young men to remain living with their parents (even when not suffering with hikikomori) and the idea of forcibly throwing a family member out of the home is basically unthinkable.

Hikikomori is often linked to anime and gaming in the popular consciousness, especially with the older ideas that withdrawal is linked to teenage laziness. The ideas of social withdrawal are dealt with in several anime.

The classic series with a hikikomori protagonist is Welcome to the NHK. Tatsuhiro has quit his college course, and mostly stays in his one-room apartment, relying on the money his parents send him to live on. He has become delusional, constructing his own conspiracy theories that involve a mysterious force that keeps him withdrawn.

In Eromanga Sensei, we meet Sagiri, who stays in her room after the sudden death of her parents, communicating with her step-brother with notes and honing her talent for illustration.

There are several other anime where characters are described as ‘shut-ins’ (such as Jinta in Anohana: The Flower We Saw That Day and Hajime in I Can’t Understand What My Husband is Saying) but their condition would not be diagnosed as hikikomori as they do not stay withdrawn for long enough periods of time.

Japan is starting to find ways to deal with hikikomori. Charity youth clubs have been set up to help sufferers come into society gradually. Psychiatrists are also working with parents of sufferers, recognising that communication and love from family is key to helping the child recover.

When the patient is well enough they can be given drugs or therapy to help with any underlying issues. What is known as a Rental Sister has been a wildly successful initiative, with women being paid to visit the sufferer regularly and gently gain their trust and coax them back into society.

For more on this and hikikomori in general this video is very informative.