Definitions - Words used in the Manga and Anime Industry 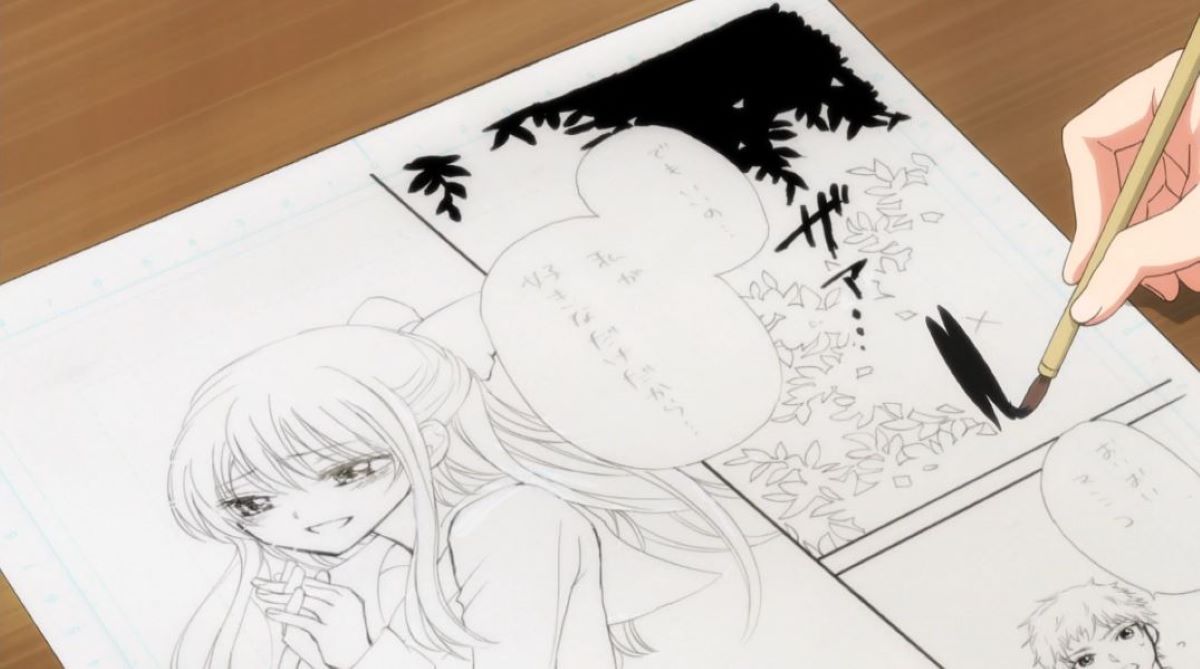 There are so many unique terms used in anime and manga that can get confusing. As an otaku, you can find yourself constantly looking up words and still be confused! The Otaku Box Blog is here to help with a series of articles: this first one aims to help define many of the words we come across in the world of the manga and anime industry.

Kanji is part of Japan's complicated writing system which uses Chinese characters. The Japanese language uses several different alphabets, including hiragana (the most simple) and katakana. Kanji is the most complex and isn’t generally used a lot in manga, except in those specifically aimed at adults, such as josei (for women) and seinen (aimed at men).

A sub-genre of Japanese literature. They are short books generally aimed at young adults and teenagers and written in an easy-to-read style. They also contain manga-style cover art and even some illustrations throughout the book. Many anime are based on light novels.

The Japanese word for a manga artist. To be referred to as a mangaka, the individual needs to draw the comic and not just be the writer. There are at least 3000 professional mangaka currently working in Japan.

A term for someone with an all-consuming interest. It can be used for any hobby but usually refers to those that love anime, manga and video games. For a full definition and history of the word otaku, see this article.

A voice actor in Japan that works in anime, video games and audio dramas. Seiyu can also be singers or idols and produce photo books and other media.

Individual seiyu can be incredibly popular and well-known. For more on the seiyu phenomenon, here is a profile of the beloved voice actress Haruka Tomatsu.

Sensei can be translated as simply as ‘teacher’, but it is also a title of honor for specialists in any field. Medical doctors can be referred to as sensei, as can authors and sometimes even politicians, not just for school teachers. Mangaka are often called sensei or given it as an honorific.

A word used to describe volumes of manga. As most manga are serialized in magazines first, they are later collected into volumes and published as books containing several chapters. Manga magazines are often printed on newsprint type paper and are not suitable to be kept. Tankōbon can also come with special collectible items.

Over at EcchiToons something similar has been put into a digital format, with manga chapters being published in the issues of the monthly subscription and they are now also available as one volume. For example, all five chapters of Do it for Nami! are available here.

These are interactive fiction video games. These are told in the narrative style and are often text-based. They make up around 70% of the Japanese video game market, with many anime using them as source material. For more, see this article.

Look out for the next in the series of definitions article, focussing on genres and tropes!