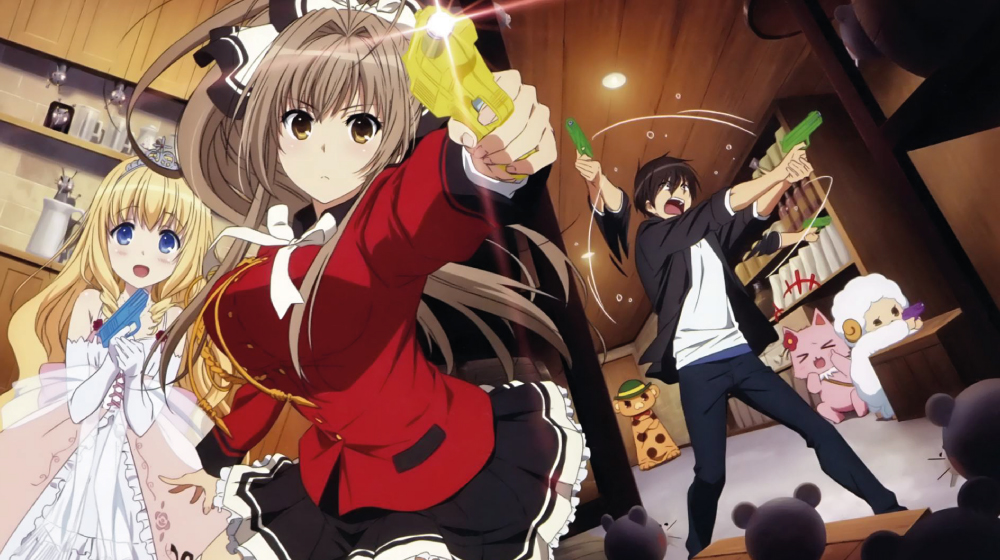 Japanese anime is amazing; we anime fans know that. But some are too good not to have their own anime video games, or at least not yet. But why not? They would be practically printing money with those video game versions.

In this blog, we will count down our top 4 favorite series that game producers should start making into anime video games.

Check Out These Most Expected Anime Video Games:

Cowboy Bebop is a Japanese anime science-fiction TV series animated by Sunrise Animation Studio. It was later developed into two manga series and a movie having had much success with critics hailing Cowboy Bebop as a masterpiece and one of the greatest anime titles of all time.

Still remember Faye’s tragic homecoming, the many violent scenes, and impressive confrontations, all with jazzy backing music throughout the series? Cowboy Bebop is electric and fantastic on every level.

Imagine an anime video game where you can slip into a gangster role, sorry, ex-gangster, and hang around with your hacker weirdos in smoky bars while chasing down some of the galaxy’s most notorious criminals. It will be adventurously entertaining for sure!

Although having two PlayStation anime video games released in 1998 and 2005 (Japan-exclusive), Cowboy Bebop games haven’t been made international. There was some controversy around the adult-themed content, which may have put developers off from making the English video adaptation for release in North America (canceled in 2007).

Black Lagoon goes deep into virtue and morality, gracefully balancing between action flicks and meaningful life lessons. A boat blowing up and torpedoes being dropped mid-air and exploding in front of audiences’ eyes make the show a non-stop, breathtaking thriller and a great material source for anime video game transformation.

It’s the darndest thing this series’ never got any kind of video game adaptation, right?

First of all, you shouldn’t be confused with Bong Joon-ho’s movie or the retro classic platformer. This fantastic anime is about a space invasion where aliens take control of their host by burrowing into human heads.

A 17-year-old high school boy named Shinichi Izumi is living with his parents in a quiet neighborhood in Tokyo, Japan. Strange worm-like things with drill ‘heads’ called Parasytes come to Earth, entering ears or noses to host human brains. This allows them to disguise themselves as humans while also being able to transform into grotesque creatures.

One Parasite tries to do so with Shinichi while he sleeps, but fails when he suddenly wakes up. It just burrows into his hand instead. In the Japanese version, the creature takes over the right hand, thus named Migi - the Japanese word for ‘right’.

Both beings retain separate thoughts and personalities and form an unwillingly strong bond. The duo fights other Parasytes, tries to save other humans and survive in the chaotic world.

This is an excellent concept for scary action anime video games. Brace yourself for the upcoming bloodshed and sacrifice to come when facing those savage monstrous beings and crazy weapons.

The handsome Seiya Kanie always seeks perfection in his life. Isuzu Sento forces Seiya to visit Amagi Brilliant Park - a financially troubled amusement park and about to be closed permanently.

Strangely enough, Amagi Brilliant is full of refugees from Maple Land - a magical realm. Because the park is a magical energy resource, the refugees can only maintain their existence in the human world by having fun in the park and harvesting their magical resources.

Latifah Fleuranza, the princess of Maple Land, and the owner of the park hire Seiya to be the new manager to employ his skills in entertainment to save the park from closing.

Many anime video games these days are crammed with action flicks and violence. How beautiful would it be to have games like Roller Coaster Tycoon! Your job will be creating amusing parks and customizing rides to entertain visitors!

And those are our top four! The list was a little bit difficult to compile because there are so many awesome shows that need their own anime video games.