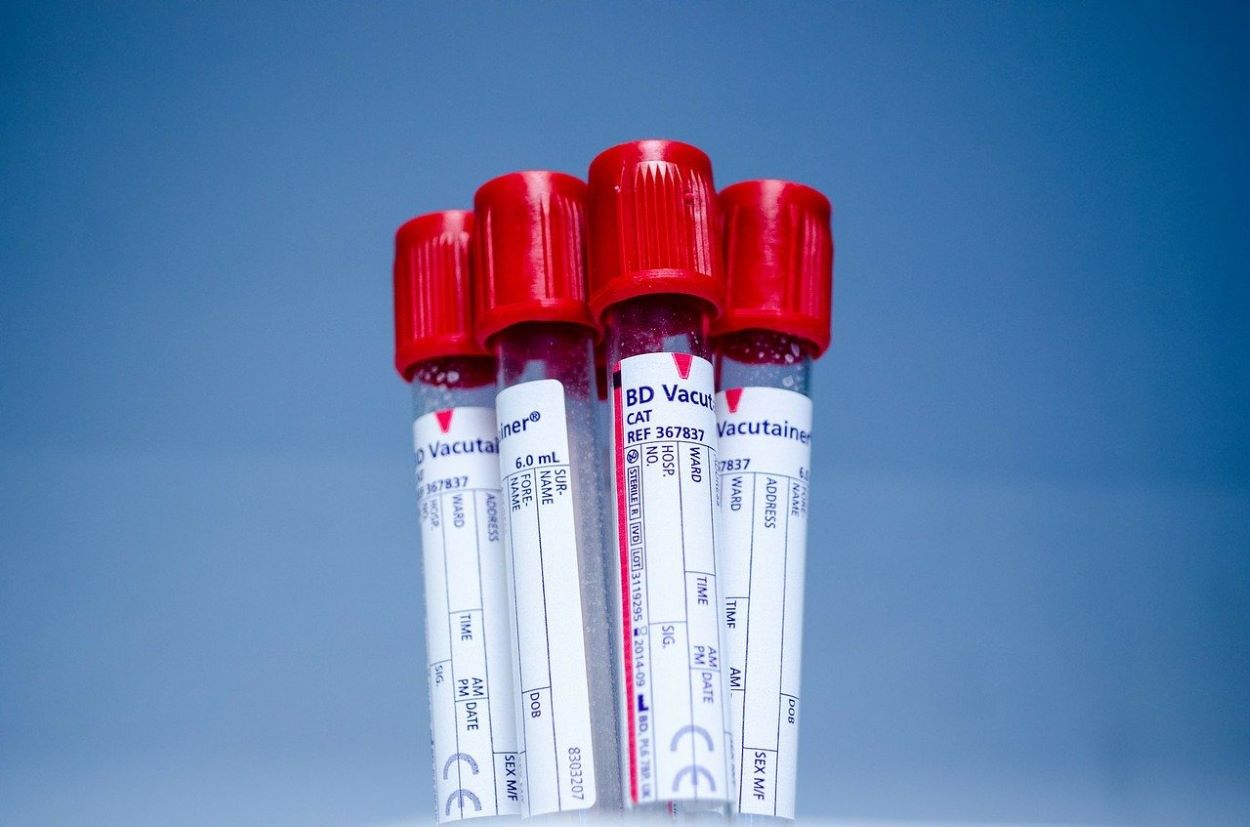 As humans, for some reason, we long to divide ourselves into neat groups. Whether it be zodiac signs, the Myers-Briggs personality types or Harry Potter houses, we all love the idea of our character neatly fitting into a tight knit group with others of a similar nature.

In Japan there is a unique and extreme version of this, blood groups. You may have noticed when a character is introduced in an anime, not just their name and age and any relevant information is given, sometimes blood type is too.

This is often to let the audience know certain implied information about their personality.

There are four main blood types, A, B, AB and O. Blood types were discovered in 1900 by Karl Landsteiner, an Austrian biologist. Blood types depend on the presence or absence of certain antigens.

Antigens help trigger an immune response, so in the case of a blood transfusion, it’s important to know the blood types of the donor and the receiver. Blood types can also complicate pregnancy if the mother and baby have incompatible types.

By the 1910s, some doctors were linking blood type with personality. In 1927 a series of articles were published titled ‘The Study of Temperament through Blood Type’ by a former professor, Takeji Furukawa. These were extremely influential in Japan, the theories even influencing government policy.

As it became apparent the research was not statistically sound, the theory's popularity waned, until revitalised in the 1970s.

It has remained popular ever since, with various articles and books written, always by writers with no medical or scientific background.

A - The Farmer. Are considerate and loyal perfectionists, but with this comes obsessiveness and a tendency to be stubborn.

AB - The Humanist. Are clever and rational, but with this they can appear as being aloof and critical. The rarest blood type.

B - The Hunter. Are creative, individualist and independent. But are also self-centered and forgetful.

O - The Warrior. Are confident, friendly and ambitious, but this can come off as arrogant, insensitive and vain. They like to stand out.

Most people in Japan know their blood type and the personality traits that are supposed to come with them. Introducing a character with this information is often just useful, and feels natural to many.

Some anime even play up to the four personalities, the main characters of Cowboy Bebop fitting the stereotypes exactly. Spike is a typical outgoing O, Ed the young genius AB, Jet the loyal A and Faye the independent B.

The main group of people who take blood types seriously are teenage girls, as certain types are supposed to make a good love match, akin to the zodiac.

As with any phenomenon, there are associated products you can buy. There are many books, several on diets to suit each particular blood type, and in 2008, four out of the top ten bestsellers in Japan were instruction manuals for each blood type.

But there are more surprising products, such as drinks, which contain specific vitamins and minerals and marketed to each blood type. For example, Type A soda contains vitamin C and calcium to help keep the drinker calm. Blood group mineral bath salts work on a similar premise.

But the most astounding product available are blood type condoms. These come with helpful advice on how to treat lovers of different types.

It has been speculated the blood type and personality link has persisted in Japan because of the population being so homogenous, they do not have many ways to divide themselves.

Also, the distribution of types is more diverse in Japan than in Europe or North America, for example 45% of the population of the USA is type O, whereas in Japan it is 30%.

The majority no longer claim to believe in it directly, and say it is ‘just for fun’. But it is very hard to get rid of persistent ideas in a population, even after they have been thoroughly debunked. Some psychologists are even worried about the long term effects of stereotyping, especially with types B and AB.

These are the rarest types (22% and 10% respectively in the Japanese population) and they can be cast as self-centered and harsh. There’s even a word for harassment based on blood type - burahara.