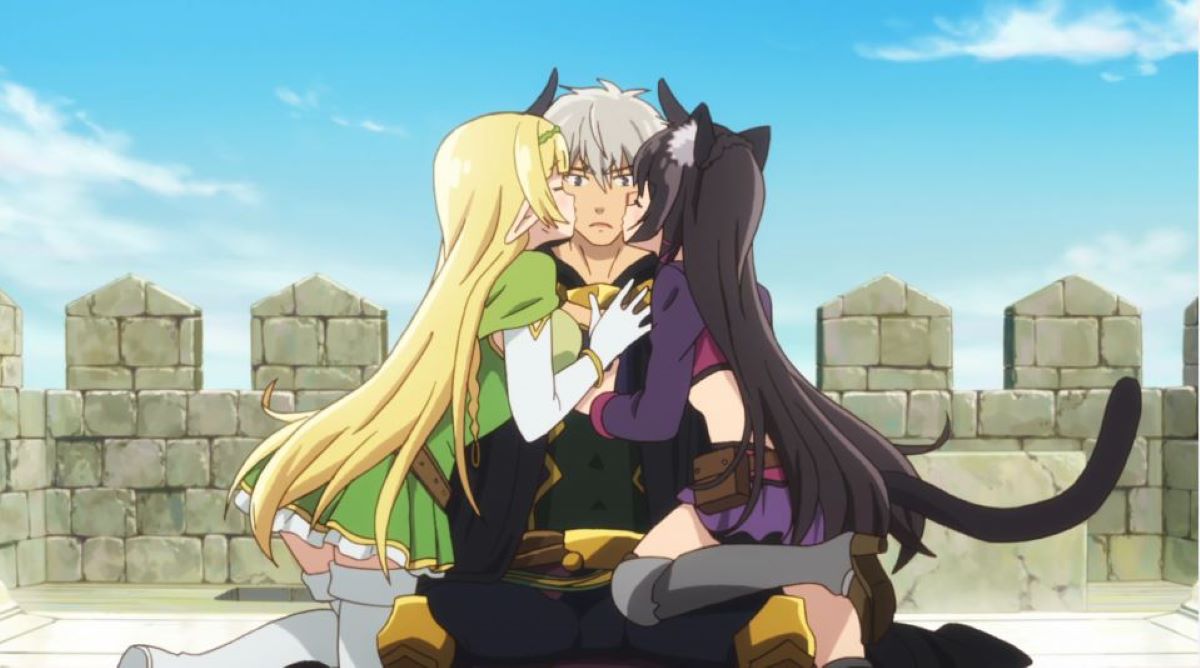 Isekai is a rather unique genre of Japanese media. They contain a character or characters from Earth being transported or reborn into another world, be it a parallel reality, a game or a fantasy world.

Portal fantasies and accidental travel stories existed before the term Isekai was coined, but now all of these can be folded into the one general term. Isekai literally means ‘different world’.

There are generally two broad types of isekai, isekai ten’i, and isekai tensei. Isekai ten’i covers summoning stories or tales where the protagonist accidentally walks through a gateway, or where the characters are somehow transported to the new world.

Isekai tensei deals with rebirth, and is generally a newer form of the genre. There are many sub-genres within these two types.

Isekai-like tales have been around since stories began. The ideas of suddenly finding oneself in an entirely unknown landscape have always been compelling. Several notable examples in English literature include Alice’s Adventures in Wonderland, Peter Pan and The Chronicles of Narnia.

The concept in Japan is usually traced back to Urashima Tarō, a widely known folk tale. A fisherman saves a turtle from a group of children, releasing it back into the sea.

It transpires the turtle is a princess and the fisherman is rewarded with a trip to the magical underwater Palace of the Dragon God where he is thanked and entertained by the beautiful princess.

He stays for what he believes to be a few days, but when he returns to his home village he finds he has been gone for around 300 years.

The isekai anime that made a biggest impression on the world as a whole was Studio Ghibli’s Spirited Away. It was many people’s first introduction to the genre, with Chihiro and her parents unknowingly walking through a gateway into a magical spirit realm.

Inuyasha is an earlier example that has been very influential in the anime sphere, even though it made less of a worldwide splash. In Inuyasha we see a modern high school girl accidentally finding herself in the Sengoku period and befriending the half-demon Inuyasha.

The sequel Yashahime: Princess Half-Demon that has been airing in fall 2020 also has elements of reverse isekai, with some of the characters travelling to modern day Japan.

Sword Art Online is definitely the most famous example of an isekai based on a MMO game world. This category of isekai have characters somehow trapped or transported into the game world, and they need to complete tasks to be able to return to reality.

The culture shock is often the biggest plot device of an isekai anime. The protagonist is thrown into a whole new world and often has to try to blend in from the get go.

Some even occupy the body of a previous inhabitant of that world, and don’t just need to navigate the world in general but also their more intimate family surroundings, along with getting used to their new body.

Ascendance of a Bookworm displays this plot device, as Myne longs to read in a world where books are very rare and expensive.

She constantly surprises those around her with her knowledge and talents that far extend her years, as she remembers skills gained in her previous life. Isekai can be enormously engaging as the protagonist is exploring the new world at the same time as the audience.

An interesting sub-genre is known as reverse isekai. These include plots where a being from another world is somehow transported to our world. Great recent examples include Miss Kobayashi’s Dragon Maid, HINAMATSURI and Restaurant to Another World.

Many isekai parody the standard tropes of the genre. KONOSUBA -God’s Blessing on this Wonderful World! is particularly famous for this, blowing out the hit by a truck death trope (it turns out to be a slow moving tractor and Kazuma actually dies from shock) and most protagonists tend to have some magical powers in their new world, but Kazuma is notably talentless.

ReLIFE is an example of an off-shoot of isekai, where the protagonists get a second chance at life within their own body. Most stories have the character being reborn or transported into their younger self with all their previous knowledge and they have the chance to rebuild themselves and grow as a person.

Isekai is so varied, there is truly something for everyone!