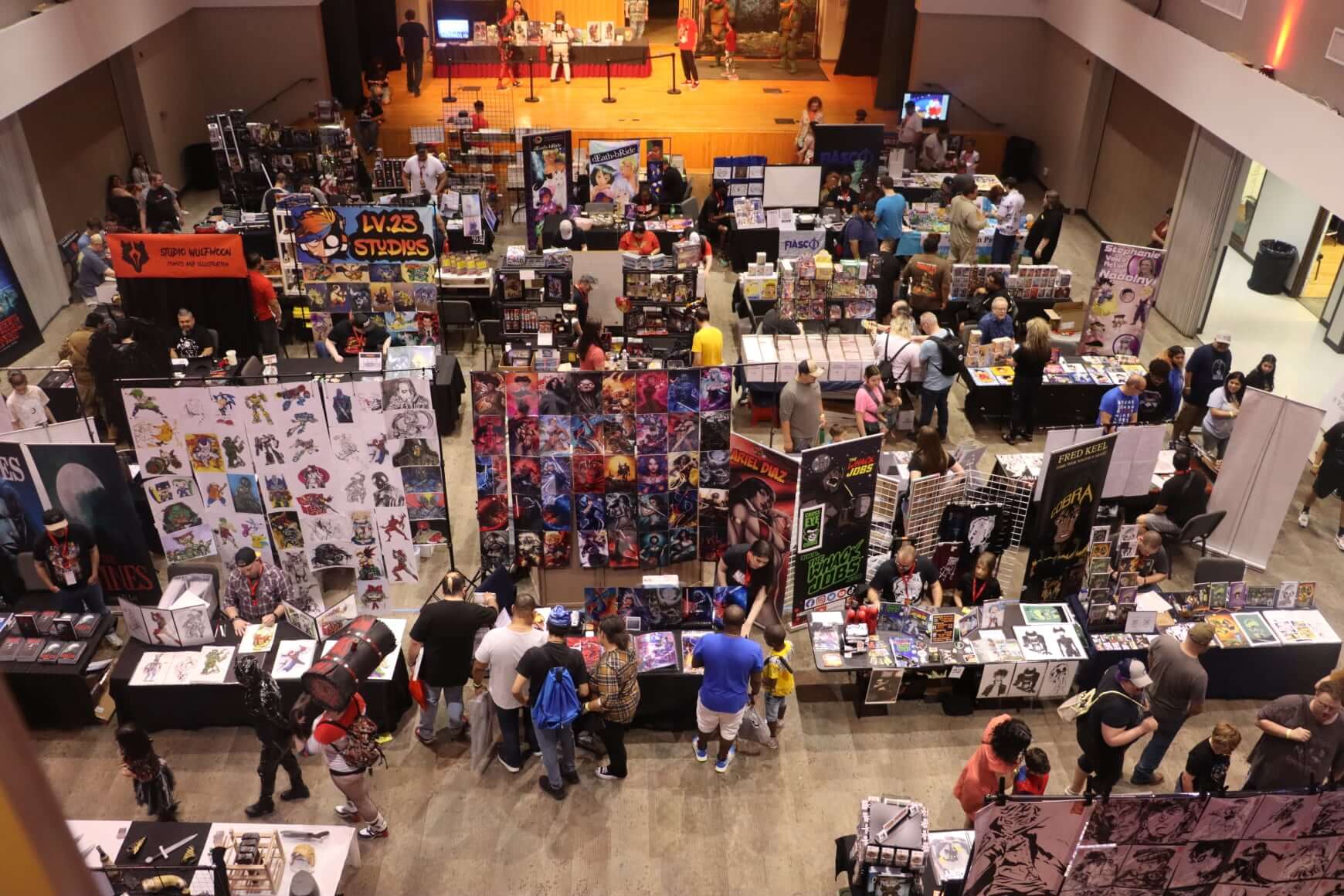 Being an anime or comics fan, it can be tough to find the right crowd to socialize with. Of course, we’re here to help! To help you interact with people with similar interests and to bring to light how many people love the subculture that is anime, here are two 2022 Conventions that you just couldn’t miss!

Arlington Comic Fest was a 2-day event held in the Bob Duncan Center on April 15th and 16th in Arlington, Texas. Texas is the top-ranking state for hosting anime culture and conventions, and Arlington holds 3 cons, ranking second only to Houston, the leading city for having 6 cons in Texas! Arlington Fest itself was a reprieve for all lovers of science fiction, anime, comic books, and fantasy fans. The event had around 70 artists, retail vendors, and authors that you could meet and interact with. Some well-known guests included the Star Wars fans known as 501st Legion and the actor Stephanie Nadolny, who played the voice of Goku when he was a child and Gohan in the English dub of the Dragon Ball series.

Anime New Mexico was a 3 day event held at the Crowne Plaza from the 18th to the 20th of March in Albuquerque, New Mexico. It was held by Fandom Events LLC, which manages multiple anime conventions, some of which include OKiCon, Midessanime and Ecchi Expo! The highlights of the event included: meeting voice actors, like Aaron Dismuke who notably voiced Alphonse Elric from Fullmetal Alchemist and Austin Tindle who voiced Marco from Attack on Titan and Karma from Assassination Classroom, shopping at the artists' alley and dealers' hall, amazing displays of cosplay, Idol concerts, an authentic Japanese Maid Café, improvised comedy shows, an anime-themed rave, and so much more!

The Convention had amazing guests like Linda Young, Leah Clark, Elizabeth Maxwell, Kyle Phillips and cosplayers like Peachy Sweet, Billy Bolt and Kaida, all of whom were available for fans to meet and interact with. The Convention was such a success that the date for the next Anime New Mexico event has already been announced. The dates for the next convention are March 17th to the 19th, 2023. The event promises to be as eventful as the last so you can find out more details about that here!

Both events were sponsored by us, The Otaku Box! The Otaku Box is a physical monthly subscription service offering a loot box containing 8-9 anime-related goodies based off favorite anime series/characters. The best part is you get to pick what you want to see next!  Results from a monthly voting process helps us decide what to include in every box!

If you missed out on any of these events, don’t worry! You can win tickets for upcoming events and conventions! Enter for a chance to win tickets to Blerd Bash!link  ecchi.ai/expo

The Spy x Family anime has taken the world by storm.